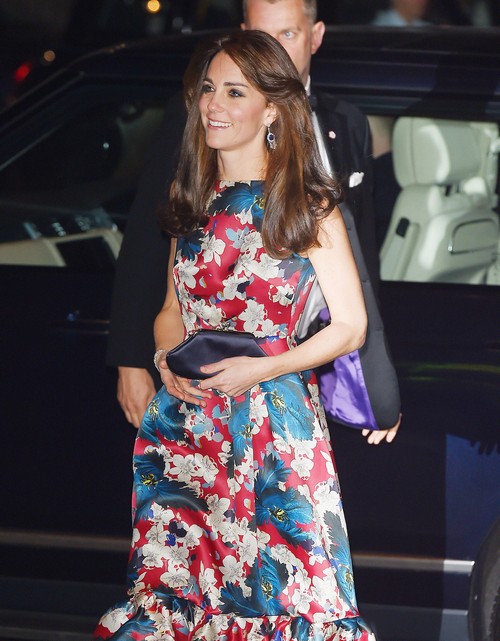 Kate Middleton has millions of fans, but the Duchess of Cornwall isn’t necessarily Team Kate. Camilla Parker-Bowles may put on a friendly façade for the Duchess of Cambridge, but she is quietly trying to win favor as she tries to manipulate Prince Harry’s love life to secure herself support and an ally in the future.

The Queen is 89, and slowly preparing to pass on the throne to Prince Charles. Queen Elizabeth will likely retain the position until her dying day, but rumors about the Queen’s abdication and desire to hand the throne to Prince William persist. Prince Charles will eventually take the crown and royal insiders insist Queen Elizabeth will not skip Charles in favor of William.

However, Camilla Parker-Bowles is taking measures to ensure her position and power – no matter what happens. Having friends and support in royal circles can make or break your position. Princess Diana was a prime example of how isolation can impact royal success. Camilla witnessed it all firsthand, and is clever enough to star creating a circle of support for her succession. 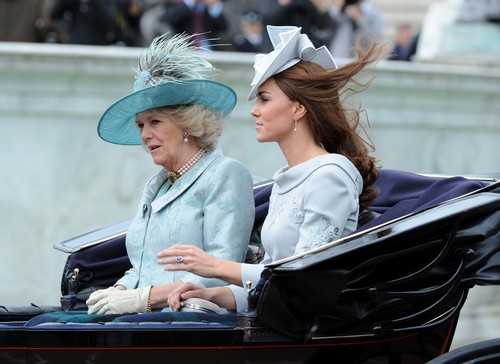 Kate Middleton is clearly not a fan of her mother-in-law, who will likely hold the power someday soon. Princess Kate has the people’s favor, just like Princess Diana did, and Camilla knows it. So, it’s no surprise the Duchess of Cornwall is trying to ally herself with Prince Harry and his choice in a bride.

Camilla Parker-Bowles has been actively trying to find a suitable wife for Prince Harry. According to Express, “Camilla knows it will make Charles very happy to see Harry settled down with the right girl, just as William is. Camilla loves to be involved — she had lunch with Kate after she got engaged to William.” Obviously, Camilla doesn’t mind meddling, but her “help” with finding Harry someone to marry is self-serving.

If the Duchess of Cornwall could ensure Prince Harry’s wife is Team Camilla, it would help her secure her position and favor with royal circles and, perhaps, the people. Camilla will never truly win Prince William or Kate Middleton’s complete support and approval, so aligning herself Harry’s future bride is a smart move, especially if she can get the Prince to marry someone from one of her circles.

What do you think of Camilla Parker-Bowles’ move to manipulate Prince Harry’s love life? Is it self-serving, game-changing move? Let us know your thoughts in the comment section below.