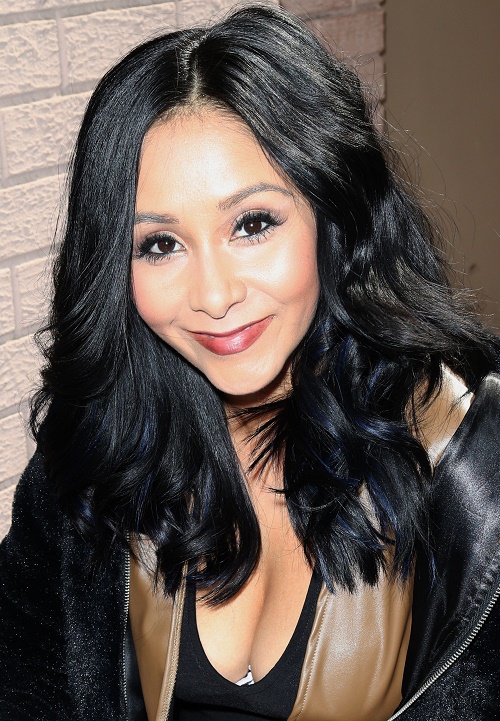 Is Jersey Shore star Snooki (Nicole Polizzi) joining the cast of Real Housewives of New Jersey? The fate of Bravo’s reality TV series Real Housewives of New Jersey has been up in the air since Teresa Giudice landed herself in prison. Word on the internet is that they may delay the reality TV show until Teresa returns home from prison and can begin filming again. Despite the fact that no one knows when Real Housewives season 7 will be returning to Bravo – casting rumors are running rampant, and Snooki is rumored to be one of the newest additions to the RHONJ cast.

If you think about it, Snooki really is the perfect person to join Real Housewives of New Jersey. She basically has been a housewife in training since she debuted on MTV’s Jersey Shore. She was quite the wild-child back then, but since then she has settled down with Gianni and given birth to an adorable little boy.

When Bravo was preparing to film Season 6, casting rumors hinted that Snooki would be joining the show – but they never came to fruition. However, the rumors have gained a lot of traction over the course of the last few weeks because RHONJ star Melissa Gorga has been hanging out with the Jersey Shore alum.

Gorga took to Instagram and posted a photo of herself posing with Snooki and Tiki Barber’s wife, Traci Lynn – who is also rumored to be joining the Season 6 cast of Real Housewives of New Jersey. Apparently, Melissa went out for lunch with both women, and word on the internet is that they all live on the same street! Seriously, the stars appear to be aligning and at this point we would be shocked if Snooki didn’t appear on the Bravo reality TV show.

What are the odds that she is friends with Melissa Gorga, hangs out with Traci Lynn, and they are all neighbors?! Would you like to see Snooki on Real Housewives of New Jersey? Let us know what you think in the comments below!