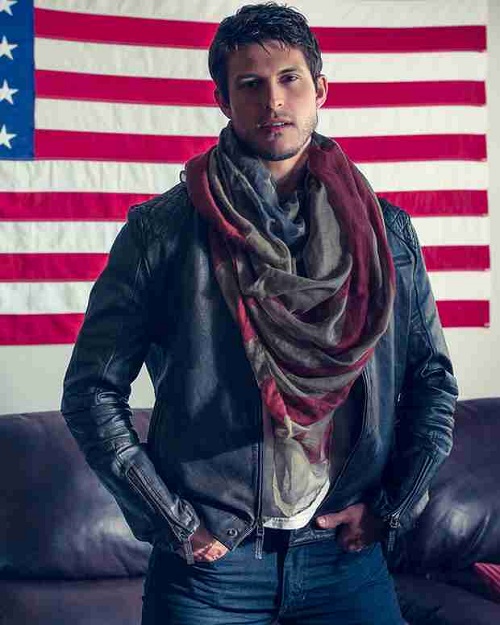 Bachelorette 2015 spoilers tease that Kaitlyn Bristowe’s all new season of the reality TV dating show is sure to bring the drama this spring – and the producers have put together an interesting crop of possible husbands for the Bachelorette. According to Bachelorette spoilers, of the 25 guys that Kaitlyn Bristowe will be dating this season, not one but two of them are actually fame-hungry reality TV stars that already appeared on other shows! Is anyone else beginning to get the feeling that there is no way Kaitlyn Bristowe will be finding love this season?

Bachelorette 2015 spoilers recently revealed that one of Kaitlyn’s guys, Josh Seiter, is actually a male stripper and former gigelow and appeared on the E! reality TV show “Escape Club.” Now, we have nothing against gigelows and strippers – everybody needs to make a living right? But the fact that this is not Josh’s first appearance on reality TV is a major red flag. Does he actually want to date Kaitlyn Bristowe, or is he just hungry for fame?

According to all new Bachelorette 2015 spoilers, Josh Seiter is not the only fame-hungry reality TV star in Kaitlyn’s midst this season. In the pool of potential husbands for Kaitlyn Bristowe is also Chris Strandburg – a former model and a past star of Oxygen’s reality TV show “Modeling Agency,” where he appeared alongside Janice Dickinson. Not only is Chris a model and eternal famewhore, he’s also a SUPER CLASSY dentist. If you need evidence of that, and are interested in learning more about top-notch pediatric oral hygiene, then check out the clip below.

Seriously, is being a fame whore now criteria to get on The Bachelor and The Bachelorette? At this stage, Kaitlyn Bristowe is going to have no choice but to marry Andi Dorfman’s ex Nick Viall – he is beginning to look like the cream of the crop.

Do you think that Josh Seiter and Chris Strandburg are looking for love, or just fame? Will Kaitlyn Bristowe fall for the guys, or see right through them? Let us know what you think in the comments below and don’t forget to check CDL tomorrow for more Bachelorette 2015 spoilers and news.