‘The Young and the Restless’ Spoilers: Are Colin and Marco Paragon Project Partners – Behind Plot to Bring Victor Down? 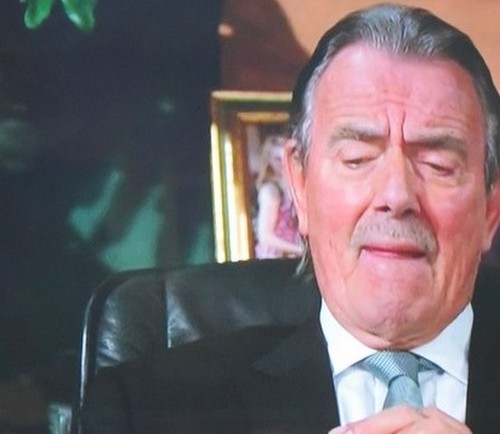 “The Young and the Restless” spoilers reveal that Jack (Peter Bergman) will try to figure out who’s behind the Paragon Project. Victor (Eric Braeden) is convinced that someone from the Abbott clan is plotting against him. However, Jack denied any involvement in the scheme. Billy (Burgess Jenkins) and Ashley (Eileen Davidson) also said they had nothing to do with it. It appears nearly everyone is in the dark on this big plan, including “The Young and the Restless” viewers. We don’t even know what the Paragon Project is, much less who’s behind it.

Still, Victor was so worried about this threat that he felt the need to come after Jack with such an intricate plot. That doesn’t justify Victor’s actions, but at least we know what brought on his wrath. If the Abbotts are indeed clean, then who caused the mayhem? Soap Opera Spy recently posted some interesting rumors about the mastermind of the mysterious Paragon Project. Word has it that Colin (Tristan Rogers) could be the brains of this operation. 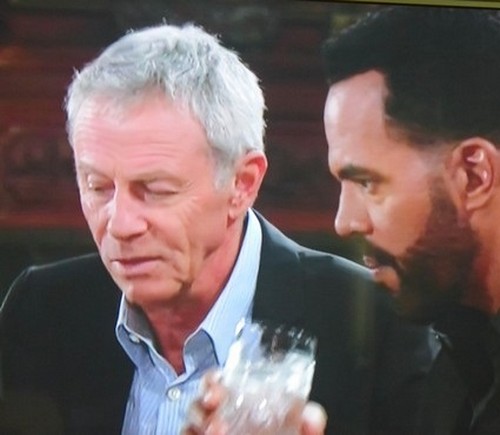 We know that Marco (Peter Bergman) desperately wants to resume his life as Jack Abbott and get back to his firecracker wife, Phyllis (Gina Tognoni). Many Y&R fans have been so distracted by Marco’s connection to Victor that they haven’t stopped to think about someone else stirring the pot. Marco has teamed up with Detective Harding (Chris McKenna) in the cabin killings, which proves he knows how to keep secrets from Victor. It seems likely that Marco has another partner who’s helping him put the Newmans and Abbotts at odds.

If you need a schemer who isn’t afraid to get his hands dirty, look no further than Colin Atkinson. Colin already has one plot in play through Neil’s (Kristoff St. John) plan to break up Hilary (Mishael Morgan) and Devon (Bryton James). It’s clear that Colin will do anything for money. There’s been talk of Tristan Rogers possibly heading over to “General Hospital,” which means Colin would be the perfect person to pin all of this on. Maybe Colin will be the scapegoat that allows Victor to get off scot-free. The rumors hint that a huge twist is coming. Perhaps Colin’s inclusion will create a startling new development for this storyline. Stick with “The Young and the Restless” for updates on the Paragon Project and who’s behind it.

So Y&R fans, what do you think about the news someone is trying to cause chaos for the Abbotts and Newmans? Do you believe Colin could be involved with the Paragon Project? Are Marco and Colin in cahoots? Let us know what you think in the comments below and don’t forget to check CDL tomorrow for the latest “Young and the Restless” spoilers, rumors, updates and news.