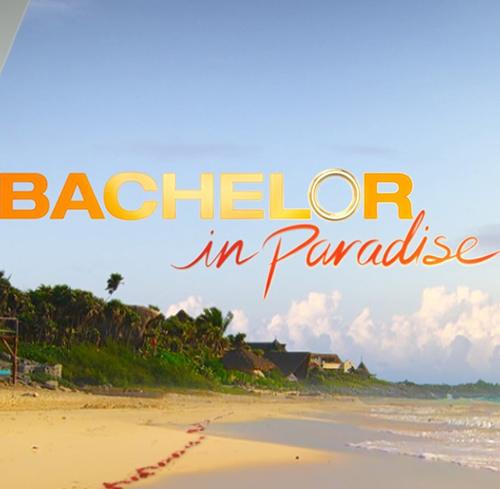 In case you missed out on the first two seasons of Bachelor In Paradise, which is hard to believe seeing as how there really is nothing else to watch on TV during the summer but reruns. Here is a quick breakdown. Basically, the producers combine cast members from the last season of The Bachelor (Ben Higgins’ season) and The Bachelorette (Jojo Fletcher), along with a few randoms that starred on the shows years ago (usually we don’t have the faintest idea who they are), and throw them on an island together with an abundance of booze and send them on dates.

Bachelor In Paradise has a pretty impressive batting average when it comes to Bachelor weddings – so for they are 2 for 2. Apparently, it is a lot easier to find love in paradise than on the flagship shows. Season 1 spawned the marriage of Marcus Grodd and Lacy Faddoul. And, Season 2 BIP cast members Jade Roper and Tanner Tolbert just tied the knot.

So, who has joined the cast of Bachelor In Paradise Season 3? So far, a ton of names are being tossed around, and of course we haven’t even met some of the guys that will appear – they’ll make their Bachelor Nation debut in a few weeks on Jojo’s season of The Bachelorette. Bachelor In Paradise spoilers can confirm that Lace Morris will definitely be on Season 3 – it was revealed during the After The Final Rose show during Ben Higgins’ Bachelor finale.