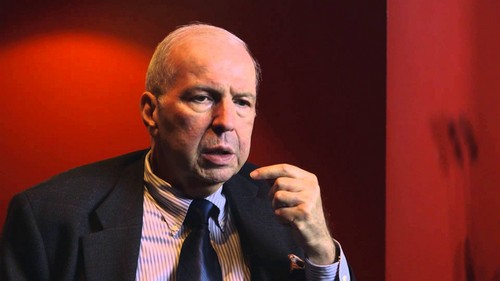 Frank Sinatra Jr. is dead. Frank Sinatra’s son suffered massive heart attack and died at age 72 years – similar cause of death to his father Frank Sinatra. Sinatra was in Daytona Beach, Florida to perform at the Peabody Auditorium on Wednesday, March 16.

The Sinatra family has since released a statement confirming the catastrophic information as reported by CBS News.

Earlier on Wednesday day Sinatra complained of feeling lightheaded, to the point where he advised his managers the concert had to be cancelled. As the pain increased, the star was rushed to the Halifax Medical Centre for emergency treatment.

TMZ reports that a spokesperson for the singer reportedly tried to sooth fears by stating Sinatra Jr. was feeling better after admittance to the medical centre. However, the 72-year-old suffered the fatal heart attack at the hospital and was pronounced dead.

The Sinatra family has been thrown into turmoil at the unexpected passing of their vibrant relative who had valiantly followed in the soulful footsteps of Frank Sinatra Sr. He had made his own steps in the music industry claiming several important appearances all on his own worth such as singing the National Anthem at one of the New York Yankees games in 2015.

Variety reminisced that at the tender age of 24, Frank Sinatra Jr. had already performed in some 47 states and over a dozen countries.

Frank Sinatra Jr. was also known for selflessly putting his musical career on hold in 1988 when he gave in to his father’s insistence that he become his father’s musical director and conductor.

Frank Sinatra Jr. has certainly proven himself a worthy musician, following in the footsteps of his musically great father, Frank Sinatra Sr.