‘General Hospital’ Spoilers: Can Sonny Foil Spencer Kidnapping – Is Nik Back From The Dead or Is It Valentin’s Revenge? 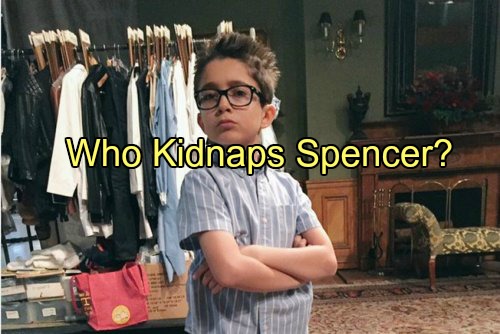 General Hospital (GH) spoilers tease that Spencer Cassadine (Nicolas Bechtel) has a major plot twist coming and it has the potential to be life-or-death stuff. Someone tries to kidnap the Cassadine heir – but who is it that tries to take the little prince and will their scheme be shut down?

In coming days, Spencer will be the victim of an attempting kidnapping and it will be none other than Port Charles’ top mobster Sonny Corinthos (Maurice Benard) that foils the plot to take the littlest Cassadine. But who tried to steal Spencer and did the encounter turn violent?

As far as Spencer knows, Nikolas Cassadine (Tyler Christopher) is alive and well and still planning to come and get him. However, Lulu Spencer (Emme Rylan) and Laura Spencer (Genie Francis) now assume Nikolas is well and truly dead and gone. But is he? 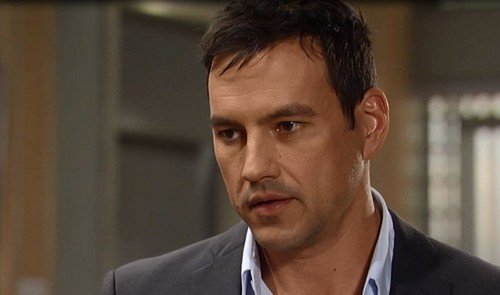 Whatever Nikolas’ fate is, Spencer’s impending kidnapping attempt likely has a tie back to the Cassadine Island drama. But who would kidnap Spencer? A couple of options come to mind. First, is that Nikolas survived his shooting and fall and the kidnapping is at his request.

While it seems a slim hope that Nik could live through being shot and a fall from a balcony that others in the house mentioned was over a sheer drop, it is GH and they resurrected Jason from shooting and submersion in the murky waters of Port Charles harbor.

They also brought back Jake Webber (Hudson West) after he had been pancaked by a car and, as far as fans knew, a kidney taken out. So a balcony fall and a gut bullet seem trifling when you compare it to these other events from which GH writers have resurrected the dead. 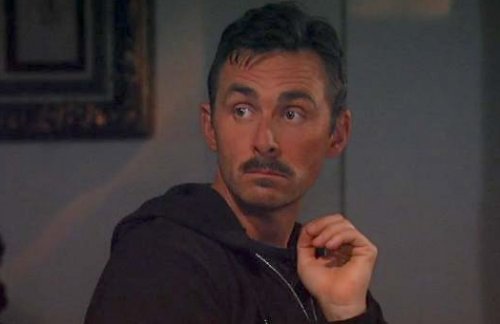 If Nikolas is alive, he might have sent someone to steal Spencer away so he could be reunited with his son. Alternately, Valentin Cassadine (James Stuart) might try and kidnap Spencer. Even though Nikolas signed away his inheritance, Spencer is still a legitimate heir.

Valentin might feel like Spencer is a threat and he needs to get control of the youngest Cassadine – or do Spencer some harm to secure his new claim to everything that Nikolas just signed over to him. No doubt Spencer has some Cassadine assets in his name that Nikolas couldn’t sign away.

No matter who it is that tries to kidnap Spencer, General Hospital spoilers tease that Sonny will thwart the effort and save the kid. But will Sonny hurt someone in the attempt to save Spencer? Will the mob man have to put someone down to halt the kid-stealing crime? 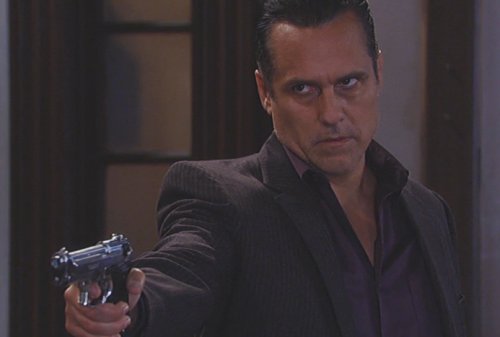 What do you think GH fans? Who is it that tries to steal Spencer Cassadine and why? Be sure to share your ideas and comments below and check back with CDL often for the hottest General Hospital spoilers.