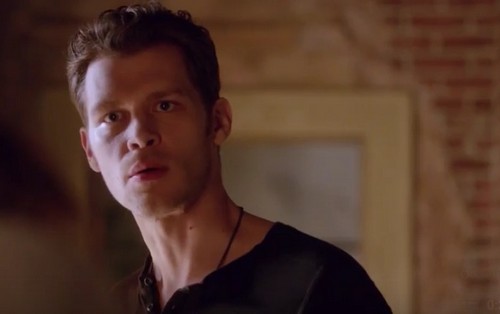 “The Originals” Season 3 Episode 20 spoilers for the Friday May 6 episode “Where Nothing Stays Buried” reveal that Lucien Castle’s (Andrew Lees) quest for vengeance is growing unabated and his toxic killing of Cami O’Connell (Leah Pipes) was just the tip of his vengeance iceberg.

In the wake of Cami’s death, The Originals Season 3 Episode 20 finds the Mikaelsons shattered, none more so than Klaus Mikaelson (Joseph Morgan). However, we know there is no rest for the wicked, particularly when Lucien sends them a grim sign of his next target.

When Rebekah Mikaelson’s (Claire Holt) portrait goes up in magical flames, Freya Mikaelson (Riley Voelkel) tells her brothers plainly that Lucien is going after someone closer to home. Of course, Rebekah is daggered and stored away because she’s got a horrible magical infection. 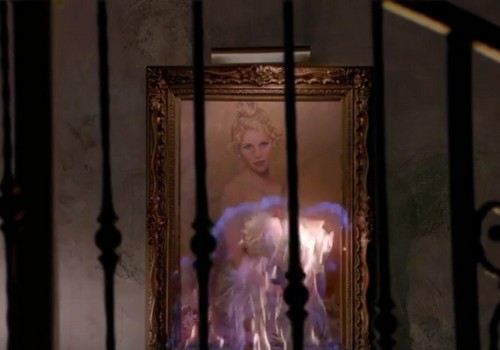 Klaus realizes Lucien has declared all-out war on them and they have to find a way to destroy him even though he’s made himself a seemingly unkillable horrible Original-wolf hybrid. Hayley Marshall (Phoebe Tonkin) and Klaus also have to deal with Lucien’s plan for her wolves.

Remember his King development company is encroaching on the bayou territory of the Crescent pack? It looks like Klaus and Hayley figure out what Lucien is up to. Back in NOLA, things are bad for another family member as Kol Mikaelson (Nathaniel Buzolic) deals with the fallout of his actions.

Kol is beside himself with grief that he drained love of his life Davina Claire (Danielle Campbell) dry. Things get worse when a livid Marcel Gerard (Charles M Davis) shows up and attacks him. Marcel vows to bring her back but that might not be so easy considering what’s going on with the ancestor witches. 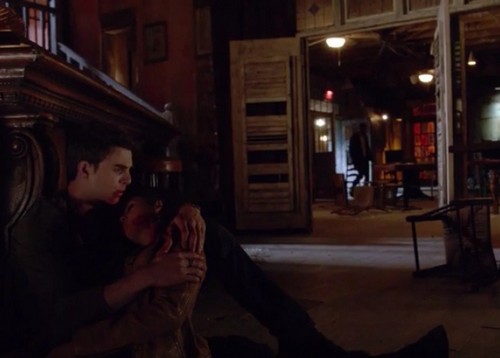 On the other side, Davina finds the ancestors are happy to see her but only so they can torment her for eternity over her ultimate betrayal of their traditions and for consorting with vampires. Marcel asks Freya and Elijah Mikaelson (Daniel Gillies) for an assist, but can the Original witch bring her back?

Looks like Elijah lets Freya channel him and that will not be pleasant – let’s hope the experience doesn’t open his red door again… The good news is that Davina portrayer Danielle Campbell is on “The Originals” IMDB roster all the way through the season finale on May 20, so that bodes well.

Down in the bayou, Klaus and Lucien come face to face and do battle but is Klaus any match for his angry offspring? Vincent Griffith (Yusuf Gatewood) is also outraged over Davina’s death and he’ll have face time with new NOLA regent Van Nguyen (Lawrence Kao).

The prophecy against the Mikalesons is still in play and spoilers tease that Freya will not be able to resurrect Davina but that doesn’t mean Kol and Vincent will give up on their favorite witch. With the ancestors and Lucien conspiring, all seems lost. How can the Mikaelsons fight back?

Don’t miss any of the gripping drama on the Friday May 6 episode “Where Nothing Stays Buried” and check back with CDL for a live recap of “The Originals” every Friday night as Season 3 heads for a gripping conclusion.