The Young and the Restless Spoilers: Who Will Be Most Devastated By Christian Reveal, Nick or Dylan? 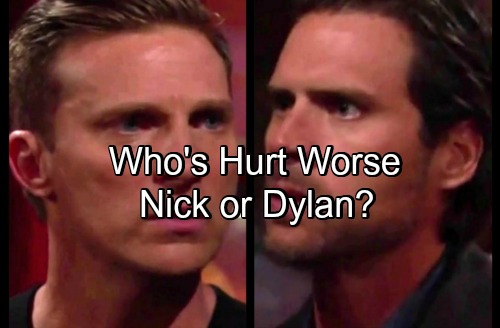 The Young and the Restless (Y&R) spoilers warn that the revelation that Sully is really Christian will cause shockwaves and heartbreak throughout Genoa City. The two men who will be devastated by the news are Dylan McAvoy [Steve Burton] and Nick Newman [Joshua Morrow].

But which man will be the most heartbroken when he realizes the deception over Sully/Christian’s paternity has gone on for a year?

This isn’t either Dylan or Nick’s first trip around the whose the baby’s daddy block. The Young and the Restless spoilers remind us that Dylan was first conned by Chelsea Newman [Melissa Claire Egan] into thinking Connor [Gunner and Ryder Gadbois] was his son.

Chelsea and Adam Newman [then Michael Muhney] were, to say the least, at odds, and Chelsea wasn’t going to let Adam get his hands on her baby – or Victor Newman [Eric Braeden] for that matter.

Eventually it was revealed that Adam was Connor’s father and Dylan was heartbroken. To add insult to injury, Chelsea and Adam reunited and planned to move to Paris in order to ensure Victor would have nothing to do with Conor. Before the Y&R couple could leave town Adam was believed dead in a fiery car accident. 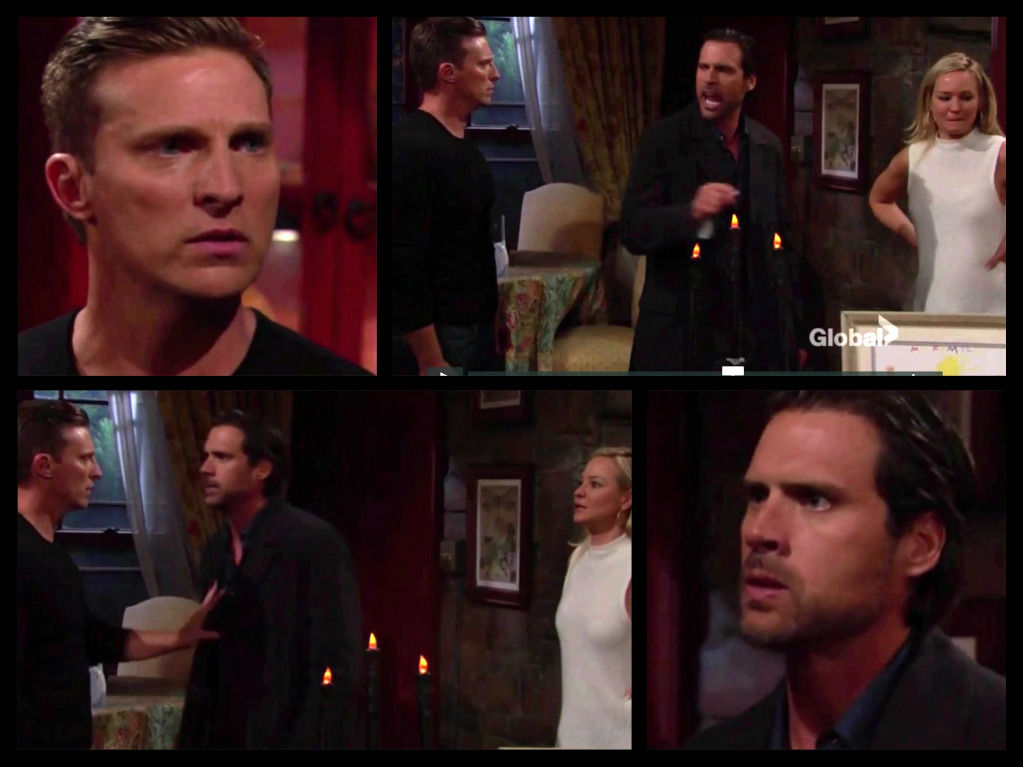 As The Young and the Restless viewers know Adam [now Justin Hartley] wasn’t dead and returned to town as Gabriel Bingham and later revealed himself to be Adam.

As for Dylan, Y&R fans discovered that many years prior to his arrival in town Dylan had an affair with Phyllis Abbott’s [then Michelle Stafford, now Gina Tognoni] Avery Baily Clark [Jessica Collins]. As the Avery and Dylan story unfolded The Young and the Restless spoilers recall that Avery was pregnant and miscarried the couple’s child. This made Chelsea’s con all the more hurtful.

Nick has been in a similar situation but with a positive turn out. After Casey Newman’s [Camryn Grimes] death Nick turned to Phyllis for comfort instead of his wife Sharon Newman [Sharon Case].

Phyllis received wonderful news during her affair with Nick. After unsuccessfully trying to conceive a baby with Jack Abbott [Peter Bergman] Phyllis discovered she was pregnant. The problem was, Phyllis wasn’t sure who the father was and when Summer Newman [Hunter King] was born a paternity test was required. 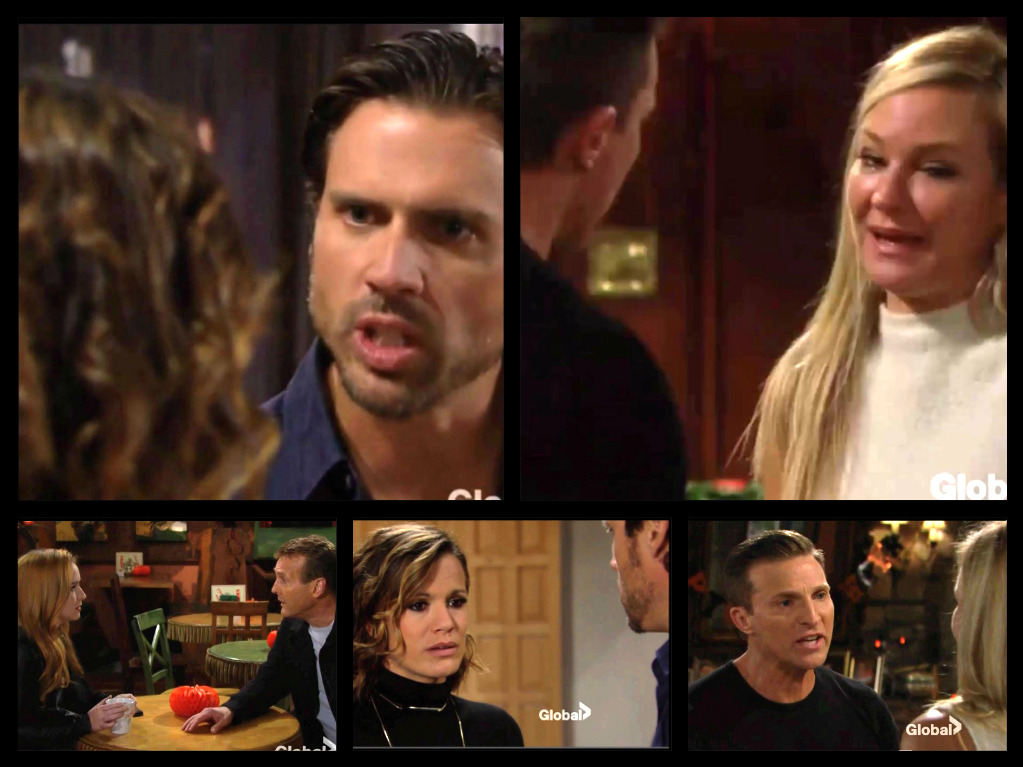 The DNA test proved inconclusive but Nick didn’t let anyone know that, he told everyone he was Summer’s father. The lie came to light years later when Summer and Kyle Jenkins Abbott [then Hartley Sawyer] got into a hot and heavy relationship. When the young couple came close to sleeping together Nick had to step in and he divulged his deception to Phyllis.

Summer and Kyle didn’t take their relationship to the next level because Phyllis and Nick had no choice but to tell Jack the truth. A new paternity test was ordered and the results were conclusive this time around. Nick was without a doubt Summer’s father. However, Y&R spoilers recall that Sharon, afraid of losing Nick yet again, changed the results.

As you can see, Nick and Dylan both have a history of not knowing the truth regarding their children, or the child they think is theirs. As Y&R spoilers posit, Dylan was twice manipulated into thinking he was the father of a child it turns out wasn’t his

Nick was entirely to blame for the deception surrounding Summer’s paternity. But when he came clean he was then manipulated into thinking he wasn’t Summer’s father. Most recently Nick believed Christian had died shortly after Sage Newman [Kelly Sullivan] gave birth.

As The Young and the Restless spoilers have predicted the big Sully/Christian reveal has rocked the entire Newman family, and then some. But which is worse? Thinking a baby is yours, twice, and finding out, twice, that the child isn’t your son? Or thinking your baby died and later finding out not only did the baby live, but was taken away and being raised right under your nose?

If @TVGMLogan puts it in print It REALLY MUST BE SO… LOL…https://t.co/uRgoih6tCT