Tim McGraw And Faith Hill Divorce Imminent If Counseling Fails: Couple Pours Everything Into Therapy – Marriage A Lost Cause? 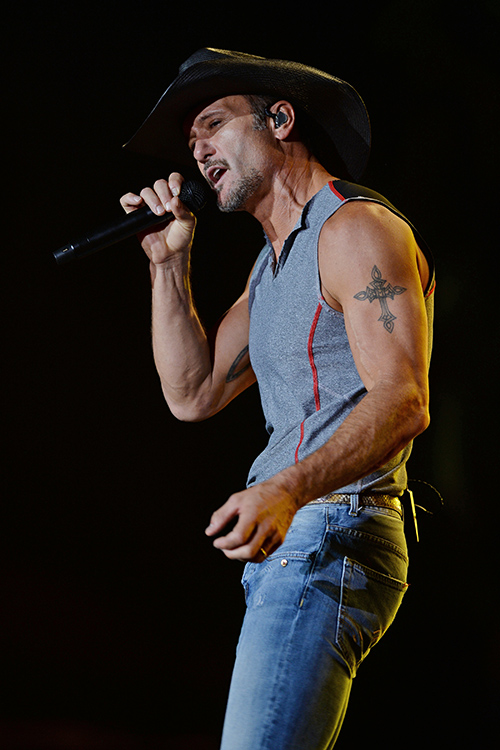 Country music royalty Tim McGraw and Faith Hill have been reportedly tinkering on the verge of a divorce for over a year now. But, the country crooners and iconic couple refuse to throw in the towel and according to OK! Magazine, Tim and Faith are trying to avoid the Hollywood divorce curse and work out their marriage issues.

It’s no secret that Faith and Tim have had marriage problems for awhile now. According to this week’s edition of OK! Magazine, the couple has been going to counseling to try and work things out. In Faith’s eyes, divorce is not an option for them.

An inside source dished to the tabloid, “Faith is a big believer in counseling and said they need to make it a priority if they are going to stay together as a family. When they fight outside the therapist’s office, it’s World War III. They need counseling to keep calm and respectful.”

The insider went onto say, “For the sake of their children and everything they’ve been through over the past two decades, they’re doing whatever they can to make it work.”

Faith Hill and Tim McGraw have been married for over 20 years, and the couple has a rumored $135 Million between the two of them, plus kids! Let’s be honest, anything is easier than trying to divide two decades worth of assets and your children’s time between their two parents. Even if Tim and Faith do “break up,” the odds of them ever legally divorcing each other are slim.

So country music fans, do you think that Faith and Tim are staying together for the “sake of their family” or simply because after two decades it is easier to go to counseling than it is to sort out a divorce? Let us know what you think in the comments below!