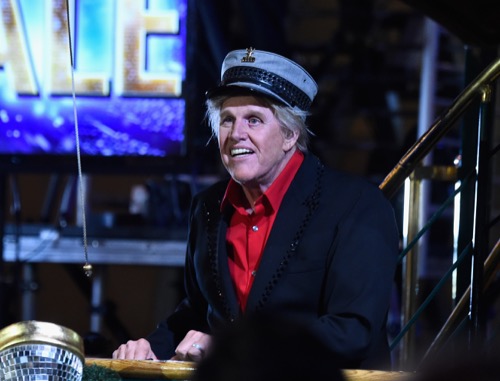 Celebrity Big Brother spoilers indicate that there will be quite a few big celebrity names that will be joining the Big Brother house this winter. Reports say that former NBA star Dennis Rodman is looking to join the celebrity edition of the show. Dennis is no stranger to the reality television world as he also appeared on The Apprentice back in 2013.

There’s a good possibility that Hollywood actor Gary Busey might make his way to the celebrity house as well according to buzz on social media. Even though he was once a best actor Oscar nominee, Gary has spent the last several years appearing on reality television shows including Celebrity Fit Club and Celebrity Paranormal Project.

Meanwhile, other names being thrown in the hat include celebrity blogger Perez Hilton, who appeared on the U.K. version of Big Brother, along with disgraced NFL star Chad Ochocinco Johnson and skateboarder Bam Margera. Reports also say that Skid Row singer Sebastian Bach is looking to become a housemate as well. He was last seen on Celebrity Fit Club back in 2010. 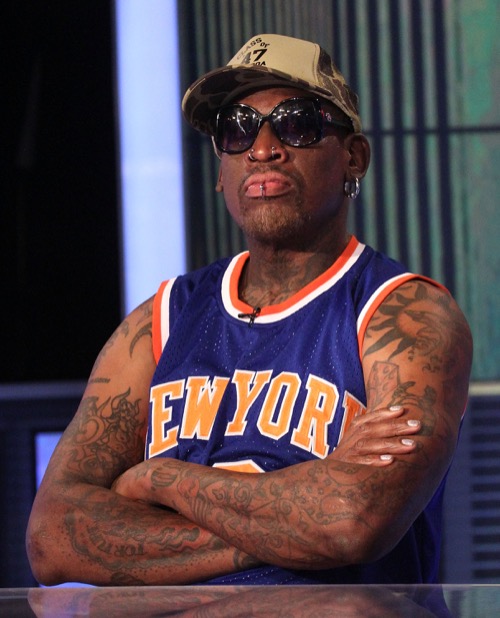 Also, model and Basketball Wives LA star Draya Michele recently posted a photo of herself at the CBS Studio Center on Instagram, prompting speculation that she will be joining the CBBUS house, too.

Previous reports have indicated that Spencer Pratt’s sister Stephanie Pratt has shown interest in joining the show, along with celebrity model Blac Chyna and Sammi ‘Sweetheart’ Giancola of The Jersey Shore fame. So far there have been no comments made as to who will be joining the cast.

The upcoming CBBUS season will be shorter than the normal Big Brother ones. As a result, there won’t be a full 90-day filming schedule. The season is expected to last about six weeks. Host Julie Chen has promised that this upcoming season is going to be full of unexpected twists and surprises. Also, knowing just how hard it would be to cast A-list stars, Julie hinted that the network would also be looking to cast alternative celebrities like bloggers, social media superstars and brand influencers on the show.

Celebrity Big Brother US will debut on Wednesday, February 7 at 8pm EST on the CBS network. The show will air opposite of the Winter Olympics on rival network NBC. In the meantime, don’t forget to check back with CDL for all the latest news, updates and spoilers on Celebrity Big Brother US and all of your favorite primetime television shows right here.