BY Angela Winchell on May 8, 2017 | Comments: one comment
Related : Dancing With the stars, Hot News, Television, TV 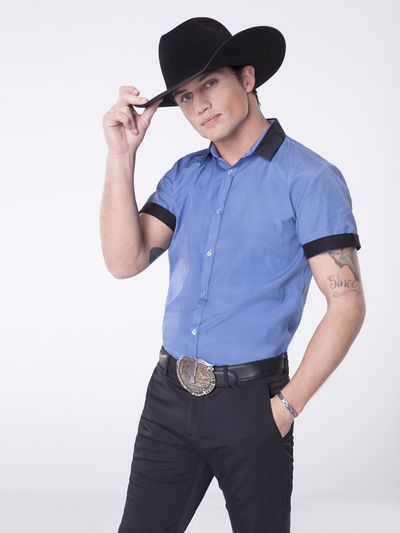 Tonight on ABC the glitz and the glow returned to the Dancing with the Stars ballroom – unfortunately this was tarnished by Len Goodman’s unprofessional attack on Bonner Bolton! Tonight we watched the pros and their partners on an all-new Monday, May 8, 2017, DWTS season 24 episode 8 “Trio Night”. On tonight’s DWTS Season 24 episode 8 as per the ABC synopsis, “An elimination occurs after the eighth week of performances, which featured two rounds of exciting dances which included a trio dance.

So much excitement was spewing on the dance floor tonight however something happened with one of the contestants Bonner Bolton, when Len Goodman downright insulted him. Len Goodman’s attack was so harsh and unexpected that it left the audience angry at how horribly Len treated the once paralyzed non-pro dancer on the latest episode of Dancing with the Stars. 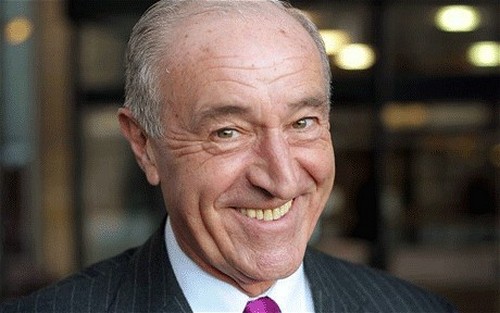 Len Goodman directly told Bonner Bolton that “he should have been gone last week”. Criticism is one thing or to correct one’s dance moves but to personally and publicly attack someone without warrant is uncalled for. Many Facebook members took to social media shortly after Len Goodman’s nasty comments he made to Bonner Bolton and they posted their thoughts and made it clear they wee beyond angry with the treatment Bonner Bolton received from Len Goodman.

Dancing with the Stars viewers feelings in regards to this horrible mistake Len Goodman made tonight as he eviscerated Bonner Bolton are clear – they are angry. DWTS fans are already disgusted with the favoured treatment experienced contestants, who are basically professional dancers, get on the show. Even worse, Bonner had to perform again after being destroyed by Goodman.

To attack a hard working amateur and fan favourite shows that Len Goodman apparently has moved from the sharp judge role he once occupied to the nasty old codger position on the show – is Len simply too bitter to for primetime TV. Let us know what you think about Len Goodman’s outburst towards Bolton tonight. Do you think Len was out of line or simply being a harsh DWTS judge? Come back to CDL for complete coverage of Dancing with the Stars!