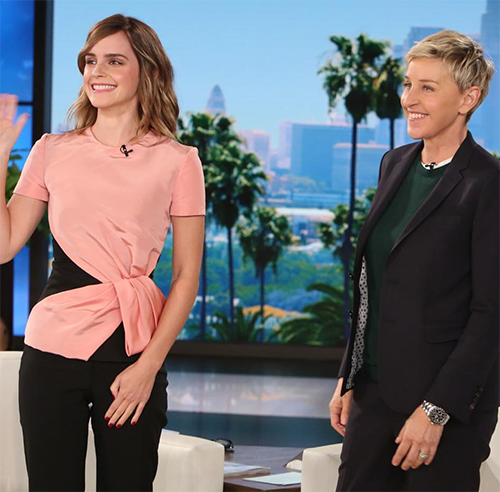 Ellen DeGeneres has just landed a new primetime gig. Reports say that NBC has just given her new game show, ‘Ellen’s Game of Games,’ the green light. The hour-long show is based on segments from Ellen’s daytime series and will feature popular games like “What’s In the Box?” and “Know Or Go?”

Ellen herself said in a statement, “We’re pulling out all the stops — gigantic sets, hilarious games. It’s going to be like a combination of ‘American Ninja Warrior,’ ‘RuPaul’s Drag Race,’ and a water park. OK, it’s nothing like that, but you should still watch.”

So does this mean that fans will be seeing more of Ellen DeGeneres on the small screen? That might be the case. After all, Ellen has been waiting for an opportunity like this for years now. 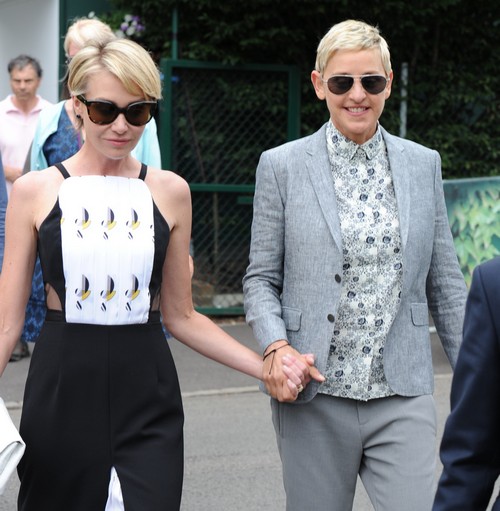 Plus, many fans can’t help but wonder if Ellen might be trying to repair her reputation these days. Many people have been calling her own for her two-faced personality. Back in January, reports indicated that the television talk show host allegedly stiffed a waitress at a popular café in Los Angeles. If that weren’t enough, Ellen has also been dealing with plenty of divorce rumors. It’s been months since Ellen has been spotted in public with her wife, Portia de Rossi. Some even believe that Ellen and Portia might be living separate lives.

Ellen even tried to bury the divorce reports by apparently going out of her way to gush about Portia during the People’s Choice Awards back in January. In an interview with ET Online, Ellen joked, “It’s such an accident because she normally doesn’t look beautiful like that.” Many fans couldn’t help but point out that Ellen’s joke sounded more like a backhanded compliment. 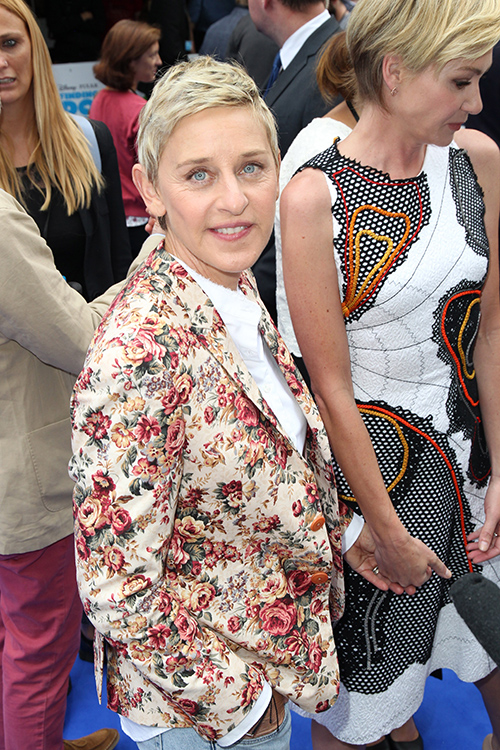 Of course, the last thing she wants right now is negative headlines. And she surely doesn’t want people to think that she’s a two-faced celebrity. That’s why Ellen is doing whatever it takes to not only repair her reputation, but to prove to the entertainment industry that she has what it takes to become a huge primetime star. It wouldn’t be surprising if Ellen even tried to move her way up to the late night talk show circuit as well.

Will you be tuning in to Ellen’s new primetime game show? Drop us a line with your thoughts in our comments section below. Also, don’t forget to check back with CDL for all the latest news and updates on Ellen DeGeneres right here.