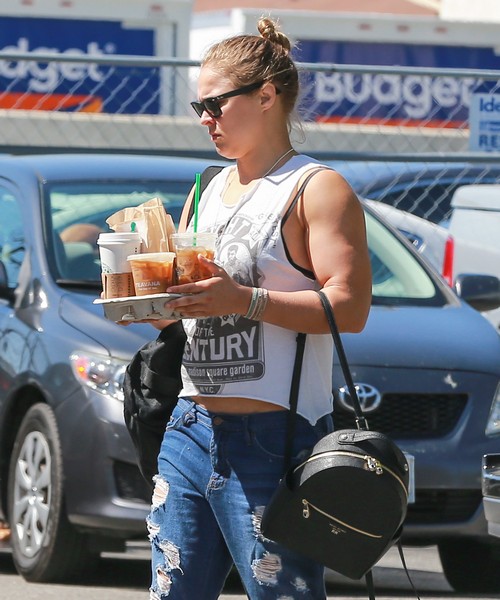 Floyd Mayweather Jr. claims he wants to coach former UFC champion Ronda Rousey. After suffering another humiliating loss, this time against Brazilian fighter Amanda Nunes in UFC 207, Ronda Rousey could be getting some help from an unexpected place. Yes, former boxer Floyd Mayweather Jr. has offered his help to the 29-year old whose fighting career has taken quite a hit in the last year.

Mayweather thinks that if Rousey is willing to work with him he could show her a thing or two when it comes to striking. Mayweather’s offer is a surprising one, but not the first time he has offered up his coaching services to the bantamweight fighter. 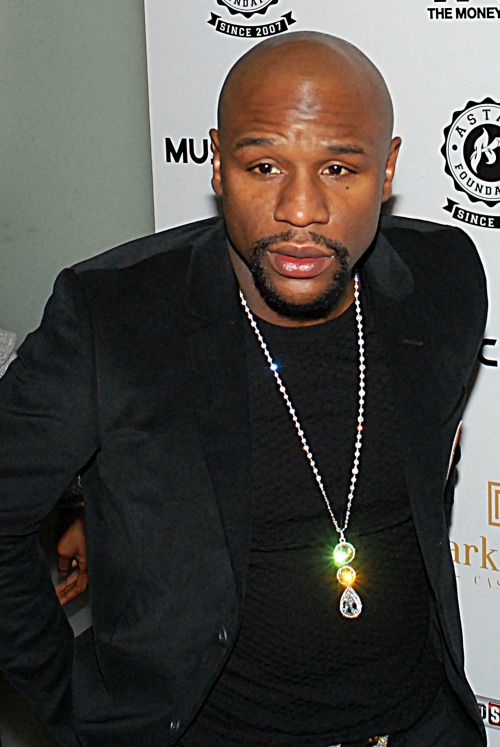 Mayweather pretended not to know who Rhonda Rousey was back in July 2014. Rousey was of course insulted by this, but got her own revenge against Mayweather when she took home the award for Best Fighter at the 2015 ESPYs. Ronda Rousey’s dig at Mayweather kicked off a back and forth war of words between the two. They exchanged words over Floyd’s domestic violence conviction and each other’s net worth. Mayweather changed his tune after Rousey was taken down hard in the ring by Holly Holm at UFC 193 in one of the most talked about mixed martial arts bouts ever.

After her loss to Holm’s, Floyd Mayweather made his first offer to help Ronda Rousey. He squashed his beef with Rousey, saying it was all water under the bridge. Floyd commended her for her ground game, but wanted to show her a thing or two about holding her head up high and moving on. Something Mayweather knows a thing or two about. Ronda didn’t take the boxing star up on his offer then. Will she now that her record is suffering with back to back losses?

After her fight against Nunes lasted just under a minute – Rousey was knocked out quick in an ugly scene of flying fists – there was talk that the UFC fighter didn’t plan on entering the ring ever again. She refused to take part in any media appearances or press conferences before the fight.

All around Rousey seemed to be unprepared for the UFC 207 fight after entering the division as a strong hopeful with skills. It looks as though her career in the UFC is done. Rousey has yet to announce her retirement. Could Mayweather change her mind?