General Hospital (GH) spoilers on Roger Howarth’s contract at GH have had fans in a worried uproar. But now, it’s confirmed that Franco won’t be leaving Port Charles anytime soon since Roger signed a renewal deal with the ABC soap. Great new for fans as Roger Howarth inks a contract renewal with General Hospital and won’t be leaving like Tyler Christopher ( Nikolas Cassadine).

With the dangerous Chimera Project fate looming, there has been speculation that Franco might sacrifice himself to save those he loves – Kiki Jerome (Hayley Erin), Liz Webber (Rebecca Herbst) and Jake Webber (Hudson West).

This time last year, both Rebecca Herbst and Roger Howarth had painful contract renewal negotiations that left Liz MIA from Port Charles for a week or so and fans have been worried the same fate was coming for Franco when word leaked about stalled talks. 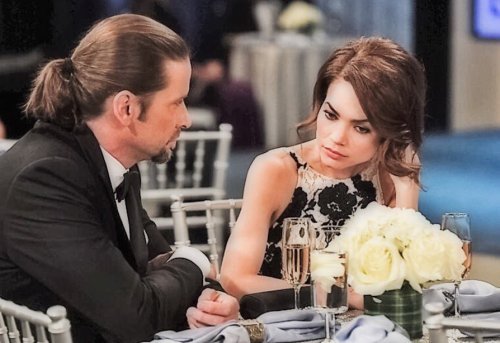 But now it seems ABC realized that they need to keep Franco around since fans either love him or hate him, but either way, he inspires passion. Franco is one of the most popular recasts on the show since he took over the role from originator James Franco.

And now with Franco neck deep in love with Liz and attached to her troubled son Jake, it would be hard to lose him although a faction of fans have been hoping she’d wind up with hottie Griffin Munro (Matt Cohen). But is this happily ever after for Franco and Liz?

In a recent soap mag interview, General Hospital writers Jean Passanante and Shelly Altman teased, when asked about Franco and Liz getting hitched, that they’re not certain that’s the path that Friz will go down anytime soon, but for now, they seem solidly in love. 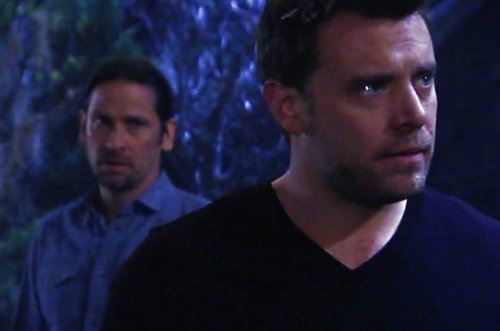 Of course, there’s still the JaSam obstacle to the Friz romance, but this Jake crisis has thawed relations between the two couple and since Franco will play a key role in saving Jake and the town from the coming Chimera crisis, he will be a bit more redeemed.

Are you happy to hear the news that Roger Howarth’s contract has been renewed? Share your comments below on this hot GH news and tune into CDL often for the latest General Hospital spoilers, news and updates.