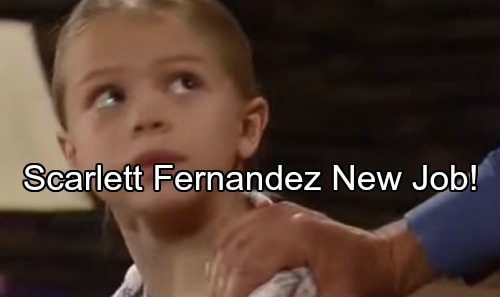 General Hospital spoilers reveal that Scarlett Fernandez has landed herself a new acting gig. With the GH casting news, will Charlotte Cassadine stay on the ABC soap?

In October 2016, Port Charles received a new kid on the block. Fernandez made her debut as Charlotte and has won everyone’s hearts. Not only is she adorable, but the young actress is exceptionally talented. This is rare in the entertainment business with young children.

Even though little kids are often seen in daytime TV, they usually don’t speak or have storylines until they are older. However, Charlotte has been the exception. General Hospital spoilers confirm she has exceeded expectations in every single performance.

Due to her talent, it is no surprise that she won a new role. Scarlett Fernandez is filming a movie called “Silver Lake.” Few details about the film have been released. However, according to the cast list, Fernandez will play a character named Charlotte – the same name as the character she portrays on GH. 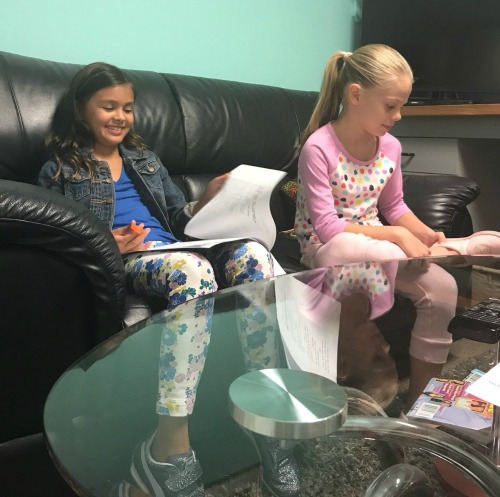 As Scarlett Fernandez grows up and becomes more popular, others will seek her out. Time will only tell if she will be able to continue or not with General Hospital in the next several years.

This new movie is wonderful news for the actress. However, will it affect her role on General Hospital? GH spoilers don’t indicate that she is leaving or being aged up. All indications are we will still have Charlotte Cassadine on the ABC soap.

The child star has other acting credits to her name. Besides GH and Silver Lake, she was cast in Studio City as a young Cat. She also won the role of young Jules in one episode of Broken. For those that are familiar with Jane the Virgin, she ended up appearing on that show as well. She played one of the unnamed children in the episode titled Chapter Fifty-Five.

A big congratulations go out to Scarlett Fernandez for landing a new role. We look forward to checking out Silver Lake when it is released next year. In the meantime, keep watching the ABC soap and check back often with CDL for the latest General Hospital spoilers, updates and news.