General Hospital Spoilers: Sean Blakemore’s Back At Work But Out of Sonny’s Orbit – Check Out the Details 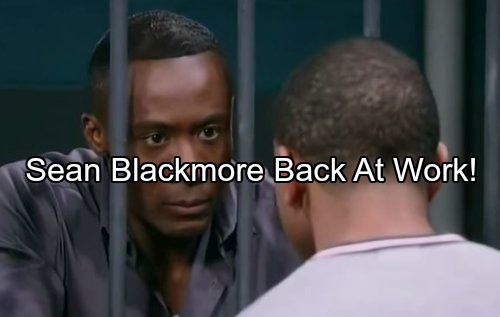 General Hospital (GH) spoilers tease that there’s some big news to pass along about Sean Blakemore. Fans of the ABC soap will know him as Shawn Butler, Sonny’s (Maurice Benard) right-hand man. Unfortunately, it appears Blakemore won’t be reprising his role on GH anytime soon.

That’s a bummer for viewers, but at least Blakemore has another great project going on. On Instagram, Blakemore indicated that he was he was hard at work on season 2 of The Quad. This BET series started shooting again last month, so it sounds like the action is about to heat up.

If you’re not familiar with The Quad, it’s a primetime show that contains many of the usual soapy elements. There’s plenty of relationship drama along with some fun twists and turns. Instead of the mob mayhem in Port Charles, Blakemore’s latest character is dealing with football chaos in Georgia. 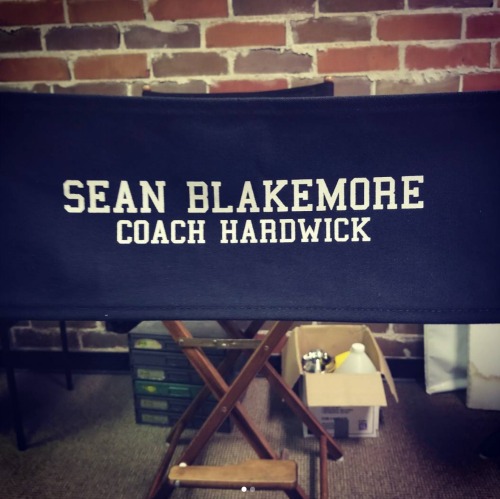 The Quad centers around the happenings at A&M University and how the conflict trickles over into personal lives. Naturally, Blakemore plays the football team’s coach. He certainly looks the part and we wish him continued success.
Of course, General Hospital

spoilers suggest it won’t be long until Sonny runs into more mob trouble. He’ll have a lot on his plate, so he’s going to need some support. Shawn may not be around anymore, but Sonny can probably count on Patient Six (Steve Burton).

If Burton’s character is revealed as the true Jason Morgan, Sonny would love to have his buddy by his side. In fact, we’d say that’s a safe bet no matter what. Even if GH tosses out the evidence and reveals Burton as Drew, Sonny will undoubtedly find a way to team up with him. Benard and Burton are a dynamic duo!

So GH fans, what do you think about Blakemore’s role on The Quad? Do you miss him on General Hospital? Are you glad Sonny will have Burton’s character to rely on down the road? We’ll give you updates as other news comes in. Stay tuned to the ABC soap and don’t forget to check CDL often for the latest General Hospital spoilers, updates and news.