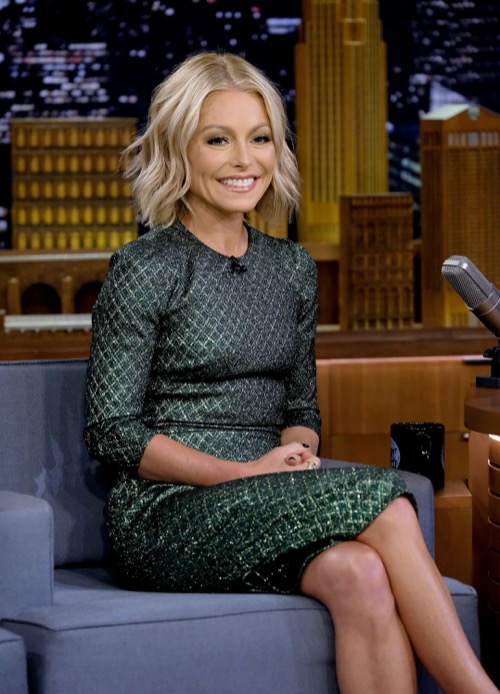 Kelly Ripa’s daughter doesn’t want her famous mother sharing personal photos of her online. That’s why she’s csupposedly banned her from sharing her images on Instagram. In fact, Kelly herself admitted that her teen daughter had pleaded with her not to share her pics on her social media accounts, as she wants nothing to do with her mother’s fame.

During an interview with The Tonight Show with Jimmy Fallon, Kelly opened up about her personal life and at one point, even mocked Lola’s voice and mannerisms while talking about her. She talked about how Lola couldn’t believe that her father Mark Consuelos has a part in her favorite Netflix series, Riverdale. If that weren’t enough, she seemed to blast Lola on air for not allowing her to post her photos on Instagram.

Kelly told Jimmy Fallon, “It’s so bizarre. I’m never allowed to post a photo of her, ever. Why did I have these kids if not to exploit them on social media. I’m like, you know what she can’t get mad at an 8-year-old photo. It’s a Halloween throwback. I’m in the elevator coming up here. The phone rings and it’s Lola. She’s like, ‘You’re taking it down right now! My friends follow you for some reason and they will see this.’” 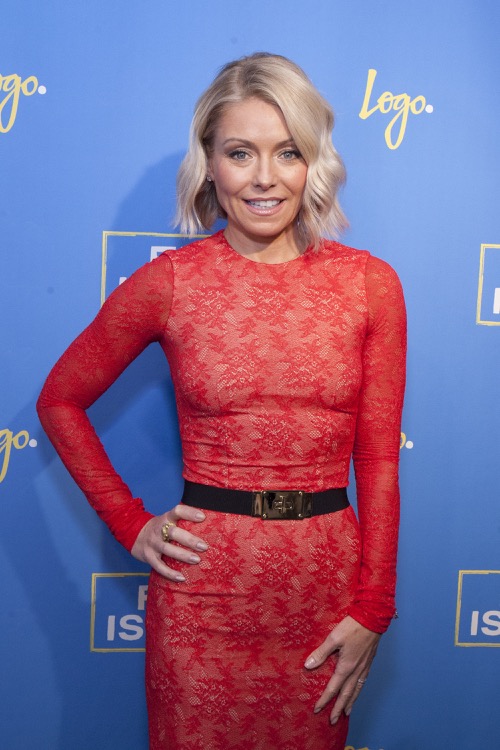 And while Kelly removed the throwback photo from Instagram, she did something to infuriate Lola even more. She showed the actual pic on The Tonight Show. Not only is she humiliating her daughter by brutally mocking her voice and her personality on national television, but according to fans, she’s also disrespecting her as well. After all, Lola is a teenaged girl.

The last thing she wants is for her very famous mother to talk about her in public or worse, show off embarrassing photos from her childhood. That’s why a lot of teens Lola’s age don’t even allow their parents to even follow them on social media. And yet Kelly is not only disrespecting her wishes, but she’s also putting her down in a way that Lola might never forget.

Of course, no one knows what kind of relationship Kelly and Lola have behind closed doors. But it wouldn’t be surprising if it took Lola a very long time to forgive her mother for this. In the meantime, don’t forget to check back with CDL for all the latest news and updates on Kelly Ripa and all of your favorite celebrities right here.