Lady Gaga Takes A Break From Music, Is No Longer About The Fame 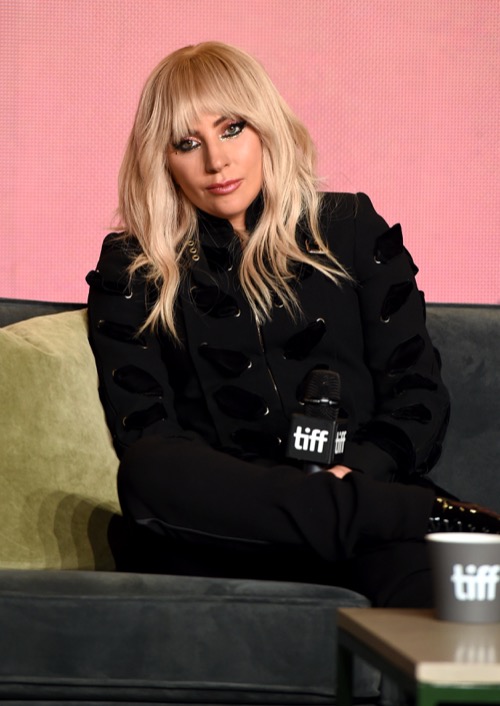 Lady Gaga is no longer about the fame. She used to chase the idea ever since she was a little girl. It was the inspiration behind her albums, The Fame and The Fame Monster. The fame has caught up to Gaga and not in a good way. The “Million Reasons” singer has opened up about her struggles with fame in her Netflix documentary, Gaga: Five Foot Two. She reveals how it affected her relationships, mental health, and overall health.

She’s very happy about how the film turned out. She believes that it gives her fans an authentic glimpse into her life. The 31-year-old is seen struggling with multiple things as she works on her latest album, Joanne. The pop star did not see the film until it debuted at the Toronto International Film Festival earlier this year. Lady Gaga credited director Chris Mourkarbel for highlighting her on-and-off relationship with fame. Though Gaga enjoys the fame, she admits that it’s “not all that it’s cracked up to be,” as quoted by Page Six.

The singer revealed that she often gets “lonely” at times. She said that it’s “lonely, it is isolating, and it is very psychologically challenging because fame changes the way you’re viewed by people.” Gaga warns her fans about the downsides to fan. But she’s grateful of the opportunities it has given her over the years. Lady Gaga has become an advocate for mental health and chronic illness. She’s also used her fame to support the LGBT community. 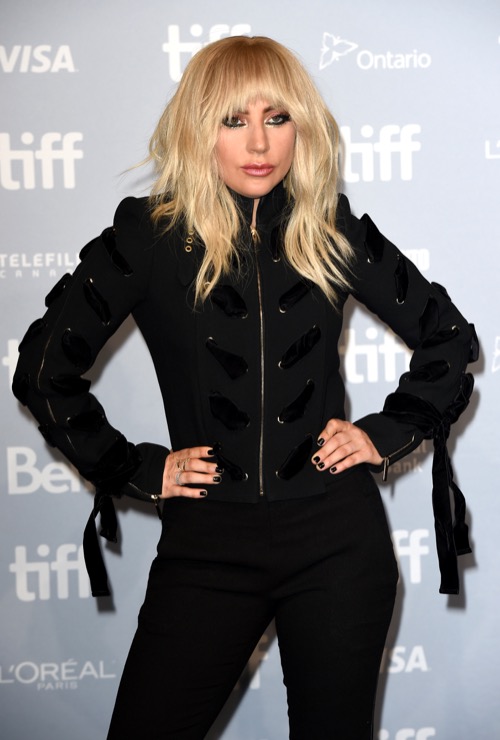 Gaga’s certain that the film will show a different side of herself. She claims that she’s just “trying to become a woman, who loves to write music, to sing, to play piano, guitar, dance, perform, and act.” This comes on the heels of her reported hiatus. Gaga revealed to fans that she’s taking a “rest” to “slow down for a moment for some healing” following her Joanne World Tour, reports the Daily News.

At the Toronto International Film Festival, she admitted that she needs some “downtown.” Lady Gaga wants to go back to writing music. She wants to go back to creating and focusing on her next project. Gaga’s tour runs through Dec. 18. She canceled several dates due to a respiratory infection and fibromyalgia. She also just finished filming A Star Is Born with Bradley Cooper and is looking forward to her prolonged break.