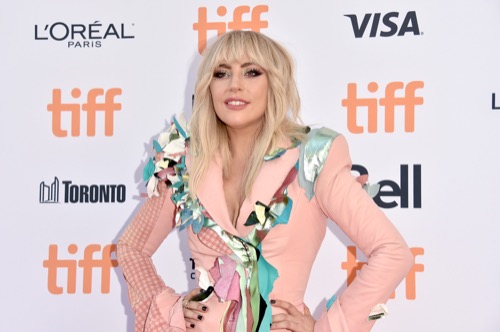 Lady Gaga’s fibromyalgia is catching up with her. The pop star may have to cancel the remaining dates of her Joanne World Tour. Lady Gaga has recently been hospitalized. She had to cancel her upcoming Rock in Rio performance. She took to Twitter to announce that she won’t be able to perform the music festival in Brazil. She later elaborated that she’s been hospitalized for severe pain.

Lady Gaga released a series of tweets on Thursday, Sept. 14. She also had her rep release a statement about her hospitalization. On Instagram, she posted a worrying selfie of herself hooked up to an IV in the hospital. Lady Gaga claims that she is not suffering from “hip pain” or “wear & tear” from touring. She’s in “severe pain,” according to her statements.

She assured fans that she’s getting the best care. Lady Gaga has been open and honest about her chronic pain in the past. She also talked about her struggle with her health problems on her Netflix documentary, Gaga: Five Foot Two. She revealed that her chronic pain is from fibromyalgia. 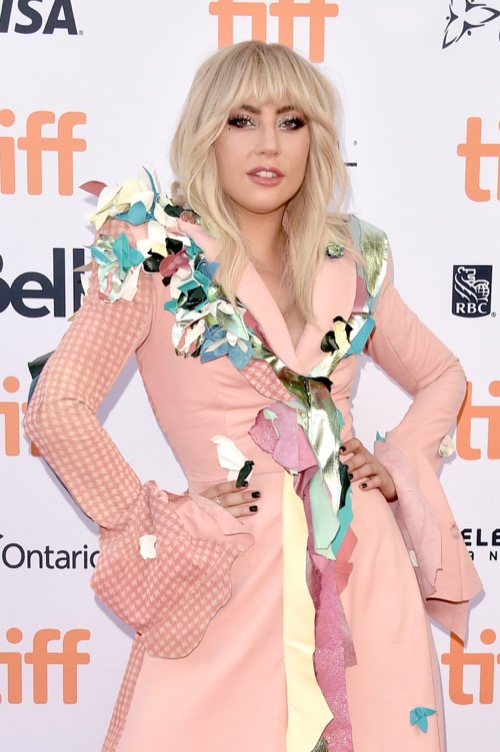 Little Monsters fear that she may have to cancel the remaining dates of her Joanne World Tour. Lady Gaga previously canceled a concert in Montreal earlier this month, reports Variety. She reportedly became ill from singing in the rain during her show in New York. She personally delivered pizzas disappointed fans at their hotel rooms.

In addition, the first date of her Bud Light Dive Bar Tour in Las Vegas was postponed in July for unspecified reasons. The future of her Joanne World Tour does not bode well. Lady Gaga’s Born This Way Ball tour was cancelled in 2013 due to her hip injury, which required surgery and significant healing time. Twenty-two shows were canceled and 200,000 tickets worth $25 million in gross ticket sells were refunded back to fans, according to Billboard estimates.

This shocking news just comes after Lady Gaga revealed she will be taking a break after her Joanne World Tour. She reassured fans that it doesn’t mean she’s working on another project. She wants “take a rest” and “slow down for a moment for some healing” after her tour life ends. Lady Gaga told reporters about her break at the Toronto Film Festival during the press conference for Gaga: Five Foot Two, reports the Gay Times.

Lady Gaga’s documentary is set for release on Sept. 22 on Netflix. It will follow the singer’s journey in creating her latest album Joanne, her split from Taylor Kinney, and other personal moments. It will also touch upon some of her vulnerable times, including her battle with chronic pain, which she calls “hard” but “liberating.” What are your thoughts on Lady Gaga cancelling her Rock in Rio performance? Do you think agree that she might cancel the remaining dates on her world tour? Sound off below in the comments section.