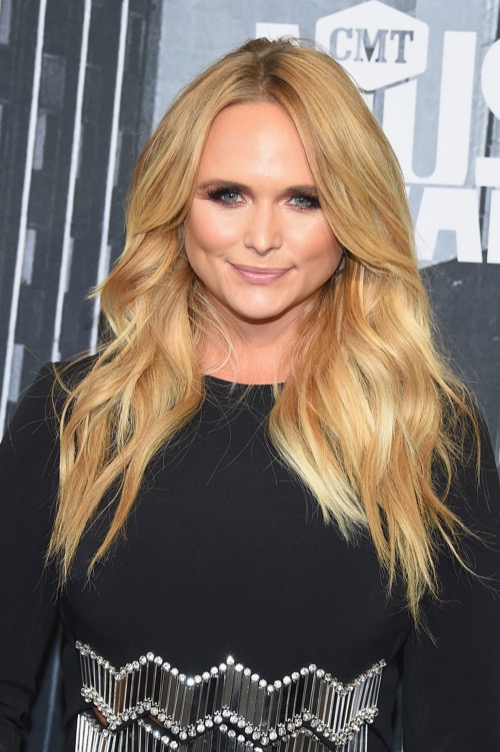 Miranda Lambert has managed to save hundreds of animals displaced from Hurricane Harvey. The country singer reportedly reached out to Tulsa, Oklahoma deputies for help with placing Houston animals in emergency shelters.

According to reports, Miranda’s MuttNation Foundation is bringing animals from Houston to Tulsa. The local county sheriff’s office says that Miranda personally contacted the agency about getting help with unloading animals headed to Tulsa from the Houston area.

Miranda even shared a photo on her Instagram account, thanking all the hard work the volunteers from her foundation have put in. She captioned one photo with, “Thx to some amazing transportation volunteers, we sent over 70 pups to a shelter in OK today. Rigs now rolling into Houston for another load.” 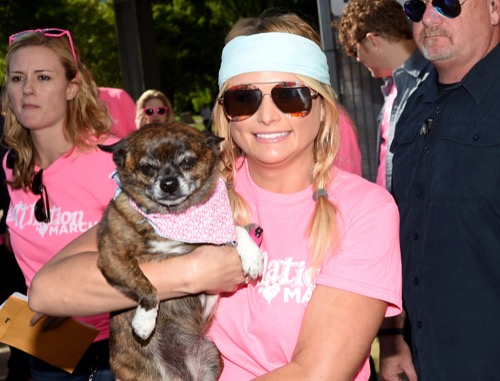 What’s more, MuttNation’s office account even shared a photo of the Vice singer sitting beside a kennel of small dogs while flashing a peace sign.

For many of Miranda Lambert’s fans, they are not surprised that she managed to save so many displaced pets. After all, she is one celebrity who is passionate about animals. She’s not one that will sit around and do nothing. Even though she’s one of the biggest county stars in the entertainment business, she gets out there and does what needs to be done in order to help those in need. In this case, she’s helping several hundred displaced and frightened animals find food and a temporary roof over their heads.

Then again, many fans can’t help but wonder why Miranda’s ex-husband Blake Shelton and his current girlfriend, Gwen Stefani have not reached out to do the same. Sure, Blake is reportedly participating in a special telethon to help Hurricane Harvey victims, but he’ll be doing it from Nashville, Tennessee along with a host of other celebrities.

In the meantime, don’t forget to check back with CDL for all the latest news on Miranda Lambert and all of your favorite celebrities right here.