Will Ferrell Calls Out Mariah Carey For Diva Behavior 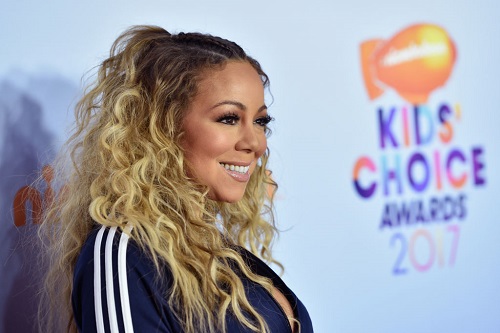 Will Ferrell is calling out Mariah Carey for her diva behavior. The Hollywood actor made it no secret that it wasn’t easy working with someone like the chart-topping diva.

Will hinted that Mariah wasn’t what you would call a professional co-star on the set of his new movie ‘The House.’ She allegedly had a list of demands that she brought with her on the set of the film during the times that she actually showed up. Will also didn’t like the fact that Mariah often showed up late to the film set.

Will told Seth Meyers on his late night talk show, “There were suggestions that weren’t executed. She was on set and yeah, things happened and didn’t happen. Let’s just put it this way: At about midnight I got a knock on my trailer that said, ‘You can just go home. We’re not going to get to you.’ But are we still filming?’ ‘We’re still filming.’ And all for naught.” 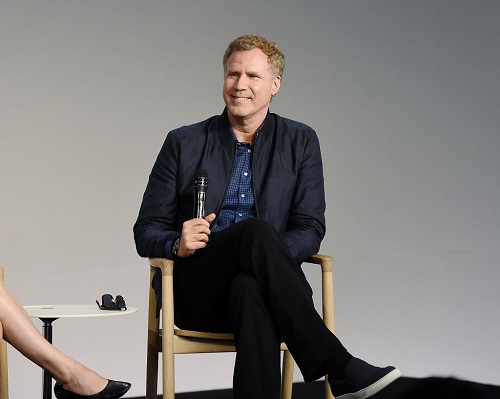 Right now, no one really knows what’s going on with Mariah Carey behind closed doors. Professionally, she hasn’t been in a good place in a very long time. A lot of critics believed that she made a fool out of herself with her reality television show, ‘Mariah’s World.’ And if that weren’t enough, she also started off the year on the wrong foot with her disastrous New Year’s Eve performance.

To make matters worse, she’s been dealing with a lot of drama in her personal life, too. Her break up with James Packer was ugly. She refused to give back her engagement ring. She then started hooking up with her back up dancer Bryan Tanaka, but that relationship didn’t last, either. And while she still maintains a good relationship with her ex-husband Nick Cannon for the sake of their two kids, things haven’t been the same between them, either. Nick hinted plenty of times that he thought Mariah’s relationship with Bryan was nothing more than a showmance.

Still, that’s no reason for Mariah Carey to act unprofessionally on a movie set. Unfortunately, Will Ferrell’s comments are just making things worse for Mariah. If she continues to act like a diva on movie sets, no one is going to take her seriously in the film industry.

So far Mariah Carey herself has not responded to Will Ferrell’s comments. In the meantime, don’t forget to check back with CDL for all the latest news and updates on Mariah Carey right here.