BY Robyn Good on October 31, 2006 | Comments: Leave Comments
Related : Uncategorized
What is happening to her? Purple top with blue boots?
… Keep Reading

BY Robyn Good on October 31, 2006 | Comments: Leave Comments
Related : Uncategorized
This is Lindsay before getting her hair done again! What is she wearing? 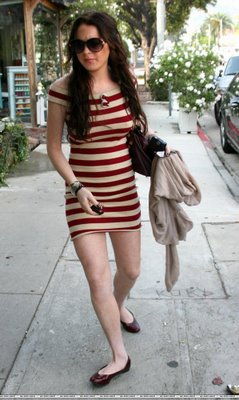 This is Lindsay after:

I never knew coming out of your hairdresser required a clothes change?
… Keep Reading 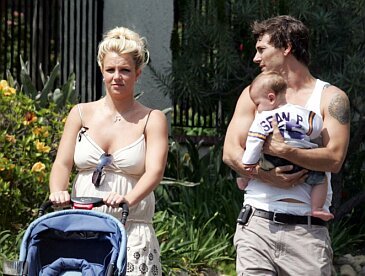 Kevin Federline admits that when he began seeing his now-wife, Britney Spears, the timing was less than ideal. “I’m not going to say that I planned on falling in love with my wife when my ex-girlfriend (actress Shar Jackson) was pregnant,” Federline, 28, tells USA Today.
However, the rapper, whose debut album, Playing with Fire, hits stores Tuesday, says one
… Keep Reading 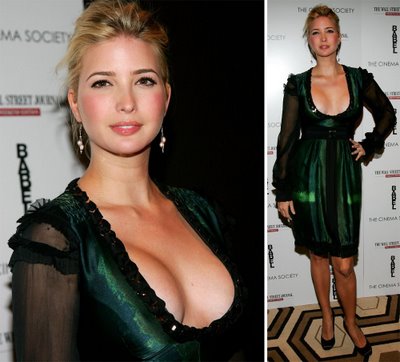 Ivanka Trump has squashed rumors she’s with Lance Armstrong with even stranger rumors that she’s with Topher Grace. She celebrated her 25th birthday in Las Vegas over the weekend and reportedly spent Saturday night with Topher.

They canoodled on the balcony during dinner at Social House with a group including Grace’s former co-star Wilmer Valderrama. Then, at nightclub Pure, they
… Keep Reading 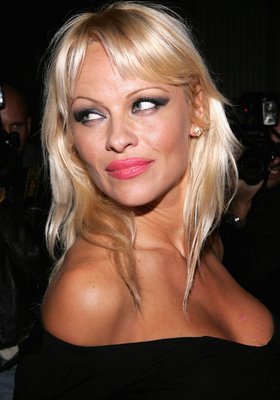 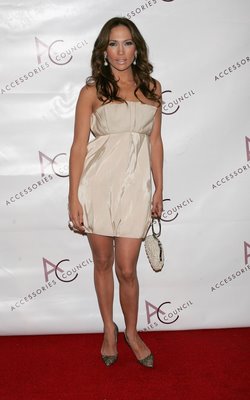 I Guess Lindsay is Not Taking a Break From Acting 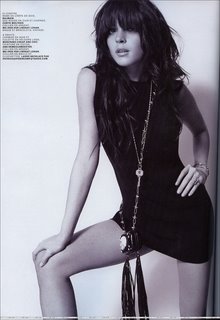 Lindsay Lohan is joining Keira Knightley in the “The Best Time of Our Lives,” which John Maybury is in negotiations to direct for U.K.-based Sarah Radclyffe Prods.
Lensing is skedded to begin in April.
Script by Knightley’s mother, playwright Sharman Macdonald, is based on the true story of the relationships among Welsh poet Dylan Thomas, his wife Caitlin (Lohan), his
… Keep Reading