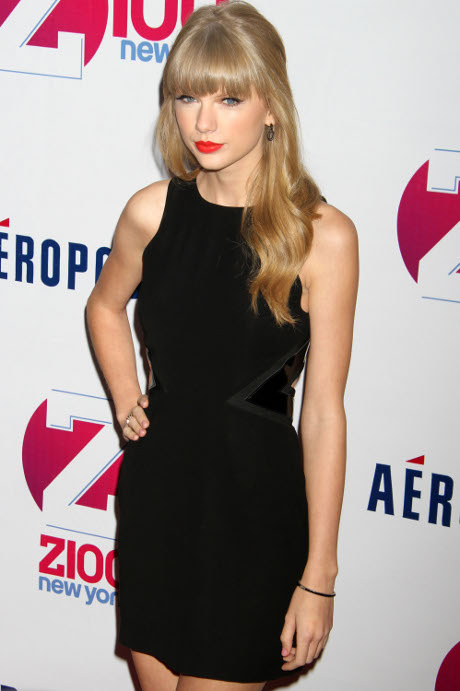 Many of the richest, most successful celebs are quite young and while some of them do outlandish things with their moolah, many of them also use their powers for enormous good. We can write about them nonstop, pick apart their flaws, and bash them for their poor romantic endeavors, but at the end of the day many of them deserve to be recognized for the causes they dedicate themselves to as we all strive to promote social change. Do Something, one of the largest organizations in the U.S. that promotes social change for and amongst teens, recently announced its “Top 20 Celebs Gone Good” list.

Surprisingly, or perhaps not so surprisingly, Taylor Swift tops off the chart as being the most charitable celeb. Not only did she receive the Ripple of Hope Award from the Robert F. Kennedy center for her work, she also donated approximately $4 million dollars to the Country Hall of Fame Museum. In addition to those two major accomplishments, she continued to extend her support to young people battling cancer. Can you believe she also had time to record one of the year’s top albums? Yikes. #Success.

Coming in just behind Taylor is Miley Cyrus in the number two spot. Miley was celebrated for several of the causes she helped out with over the course of 2012, including her TOMs shoes One Day Without Shoes Challenge as well as her continual support for a variety of organizations/charities including Save The Music Foundation, Starkey Hearing Foundation, and Make-A-Wish Foundation.

Musicians continue to dominate the list, but several prominent actors and actresses also grace the fantastic list. “Musicians definitely dominated this year’s Celebs Gone Good list,” said Naomi Hirabayashi, CMO of DoSomething.org. “From TSwift and Gaga to the Biebs, rockers really set an example for others by using their platforms to effect positive change. It gives us all something to sing about!”

Check it out below!