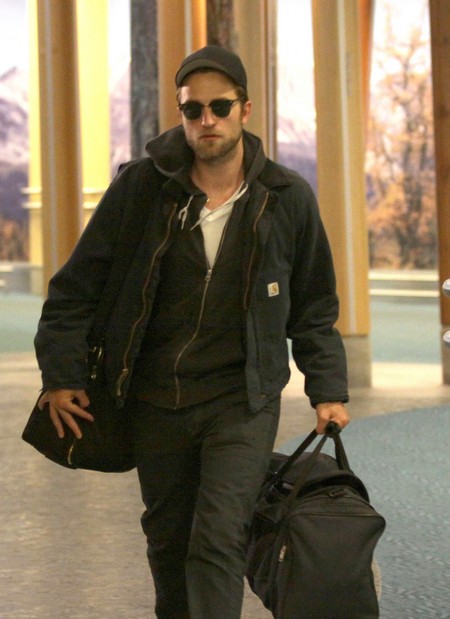 As most of us are spending this wonderful, sunny Sunday afternoon with the beloved and amazing women in our lives, there’s another event that’s happening today that we all should remember.  Well, I will anyways.  It’s Robert Pattinson’s birthday!!

The sexy vamp is the big ol’ 26 years young today, bless his heart.  What a lucky mother he has.  The Twilight actor has had quite the year – or rather years I should say, after coveting the role of Edward Cullen in the vampire franchise his star has shot to fame.

He’s got his lucky lady, Kristen Stewart at his side (who also happens to play his love interest in the films, Bella Swan), and most recently scored a People’s Choice Award, was named one of Time Magazine’s most influential people, and officially wrapped the finale scenes for Breaking Dawn: Part 2 – the last in the series. I’m slowly shedding a tear.

Next up for RPattz, aside from celebrating his big day this weekend is his upcoming film Cosmopolis that was shot in Toronto last summer.  Let’s not forget about how he and KStew helped build a school for teen girls in Cambodia.  That’s my man, such a good fella.

So what do you think the two lovebirds will be up to?  Spending time with their loved ones or hanging out solo?  Perhaps a small, intimate party for the normally quiet couple?  Well if you know me, I’ll find out the goods and let you know – I’m just wondering where my birthday invite is.  It must have gotten lost in the mail…