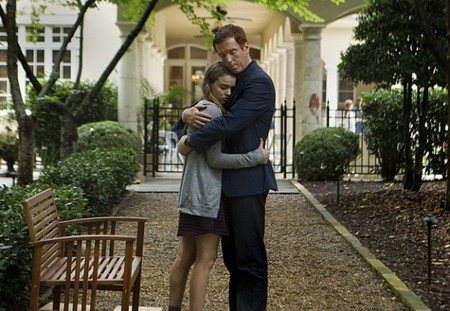 Last week, after confessing to his involvement with terrorist Abu Nazir, played by Navid Negahban, and his failed attempt to suicide bomb the Vice President and his men, Brody is in a tight spot and his only way out is by partnering with the CIA and his former lover, Mathison.

In compliance with his work for the CIA, Brody gave up fellow rebel Roya Hamma, played by Zuleikha Robinson. In previous episodes she had been a middle man between Nazir and Brody, however, when Mathison sends Brody to meet up with her and try to break her for information he, and the CIA come away almost empty handed. The only information of value revealed by Hammad is that there may or may not be something worth hiding in Gettysburg, Pennsylvania at the shoppe of the tailor who created Brody’s suicide vest, whom Brody accidentally killed in the previous episode. After sitting on the tailor’s shop in Gettysburg for two weeks,  the CIA enter only to be ambushed by terrorist Abu Nazir’s men resulting in 7 CIA casualties to the shock of Brody and Mathison.

Unfortunately for Brody, the CIA aren’t the only people investigating him. Following the death of Tom Walker, played by Chris Chalk, his friend and wife’s ex lover Mike Faber begins looking into Walker’s death for which Brody is responsible. He confronts Brody’s wife and lays out his suspicions that Brody was involved in Walker’s death, much to her dismay.

This week on Homeland prepare to pulled deeper into the schemes of terrorists and those whose job it is to stop them. The CIA is still waiting on information about the impending attack on US soil and Brody and Mathison may be headed back to infidelity bliss which will inevitably fall apart and lead to a crying Claire Danes, which is what the people really want. It’s been so long since My So Called Life.