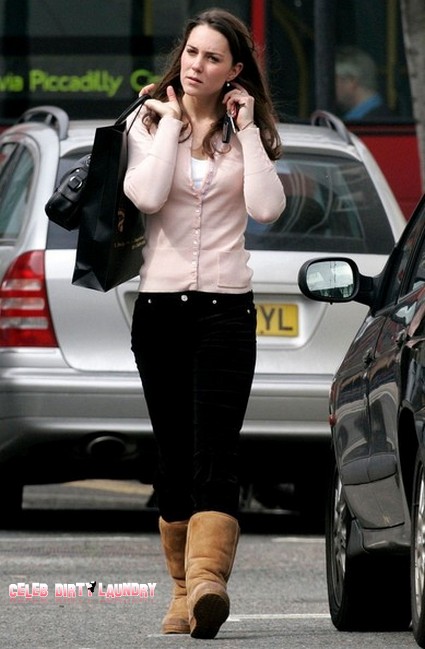 Kate Middleton, Britain’s Duchess Catherine is getting the jitters whenever she contemplates facing life as a royal without the sturdy presence and support of her husband, the future King, Prince William. How Kate will deal with with the slew of royal engagements on her own, while Prince William is away, is a cause of concern not only for her but for Britain’s palace authorities as well. Kate is engaged in a specially designed royal training and coaching regimen to give her more confidence and improve her ability to handle her responsibilities absent the Prince. Sounds almost like the plan for William’s great-grandfather, King George VI, in ‘The King’s Speech!’

Kate faces some tough times when Prince William travels to serve in the distant Falkland Islands for six weeks of training next month and she is receiving specialist coaching to ensure she can cope with life in the spotlight on her own while he is away.

A source told Now: “Catherine will have to cope with royal protocol and official events without her ‘protective’ husband to turn to for support, something she’s told friends she still doesn’t feel ready for.”

“It’s taken a lot of coaching to work through her nerves. Usually she has William by her side – now she’ll be without him.”

However, Duchess Catherine – who impressed on her first solo royal engagement in October – will have her in-laws Prince Charles and Camilla, Duchess of Cornwall, to rely on for support after they invited her to come and stay with them.

A royal insider said: “Catherine gets on well with the in-laws, especially Camilla who is another ‘outsider’ who has been accepted into the Royal Family.”

“There is little doubt she will spend time with Charles and Camilla during that time. They are genuinely fond of her and want to help her as much as they can.”

We have every confidence that Kate will acquit herself excellently during Prince William’s absence.