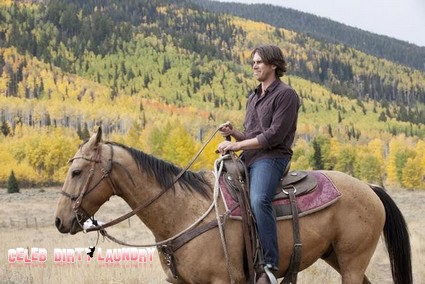 Did you watch tonight’s episode of The Bachelor? We did and and we recapped it.  In our wrap-up we have some observations of last night’s show and some questions.  Don’t you think it’s getting better every week?

Rachel got the first one-on-one-date, I thought she deserved it, didn’t you? Kacie B got a little upset, but she is really nice and I love how genuine she is, don’t you? I really didn’t think that Ben had a connection with Rachel, I found it was forced, did you think the same thing?

Wasn’t Courtney are real bitch tonight? She was so jealous of all the girls and I can’t believe the way she acts when nobody is watching, hell she even acts like a bitch in front of them, doesn’t she?

The group date was hilarious, it was like ‘bees to honey’ the girls were all fighting for free time with Ben. I thought it was really nice that Ben searched out Kacie B, didn’t you? She is my favorite so far, her affection for Ben seems genuine, don’t you think?

Back at the house, the girls are all discussing how they can’t stand Courtney, didn’t you think it was hilarious that only one girl in the house liked her? It really makes me sick that Ben enjoys spending time with Courtney, how can he enjoy her and Kacie B? They couldn’t be more different, don’t you think? Who is your favorite? Do you think Ben should send Courtney packing?

I was shocked when Ben sent Samantha home, how about you? I don’t know where that came from and I thought he was a little rude with his explanation that she mentioned she had only been on group dates, so what?

I loved when Ben invited Kacie B. to his room, didn’t you? She is the only one that actually makes him seem genuine and really nice. I really think these two are going to end up together. Who do you think will be standing at the alter in the end?

Courtney really pissed me off tonight with all her ‘winning’ crap, can you believe that she is that rude?

Just when I thought Ben was comfy cozy with Kacie B, Jennifer comes into the picture. I didn’t see that one coming, did you? Now I am totally confused, does he really like Jennifer or is he playing for the cameras?

I felt really sorry for Emily tonight, she spoke her mind to Ben about Courtney and came out looking like the bad person. How did you feel about that?

What do you think about next week’s preview? Will Courtney ‘skanking it up’ by going naked be a turn off for Ben, or will he be turned on and forget all about Kacie B. and Jennifer?

Make sure to come back next Monday when we will be live blogging the fifth episode with all the juicy details!