Why Is Lil’ Kim Cheating Herself And Playing The Fool? 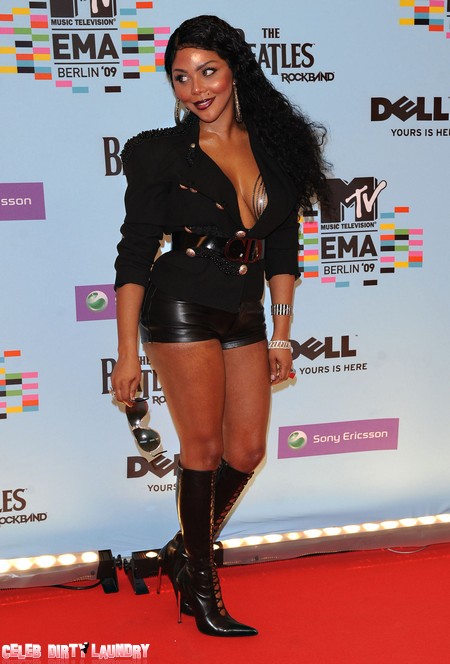 Lil’ Kim is cheating herself – and us – out of her amazing recording talent and depriving the world of what could be.  Finally guys, someone is speaking about what has been going on with Lil’ Kim.  Now Kim’s been out of jail since 2006.  When Kim got out of jail she was still under contract with Atlantic Records, and she was not happy with them at all.  But while under contract with Atlantic records she could not legally record anything with anyone else unless she bought her way out of the contract.

Now after a couple of years she struck a deal with Track Masters records.  It was Track Master Records that bought her out of her contract with Atlantic records and they spent around $200,000. Then they proceeded to spend another $240,000 doing 8 new songs with her and paying for her living situation (an apartment and not a cheap one at that mind you) so that she could live close to the studio.

Now for whatever reason that deal went south, (it wasn’t really said clearly why), but I guess Lil’ Kim wanted out of that deal.  Now Kim I’m really trying to feel for you but give us something.  These are the same people that got you out of your contract with Atlantic Records, helping you out of a bad situation, paying your rent and you’re just not feeling it with them, (Wow! Can I say a little ungrateful) but let’s keep going.

I guess Track Master’s wasn’t feeling her either because they sued her to the tune of 2.5 million dollars, because they are not releasing the 8 new songs they did for her and she cannot release them either.   Now I just want to say with all that time Lil’ Kim had in jail one would only think that if she wanted out of her deal with Atlantic Records she would have read up on how to break a legally binding contract.

I mean it’s not like she had anywhere to go, it’s called reading and research.  She said, ‘it took years’, before she struck a deal with Track Master and this was after she was out of jail.  Like I said before Lady B you should have been reaching out from the jail cell for your deals and settling your situations before you got out.

Being in jail is for self-education and preparing yourself for the real world when you get out, because Honey you had nothing but time and opportunity.  Now everyone is on an upbeat and so am I, I love you Lil’ Kim (but you know I had to blast you just a little bit sweetie!!).

I can hardly wait for the new tunes to drop because I’ll definitely buy it girl.  Good Luck!!! Let us know when the record comes out.