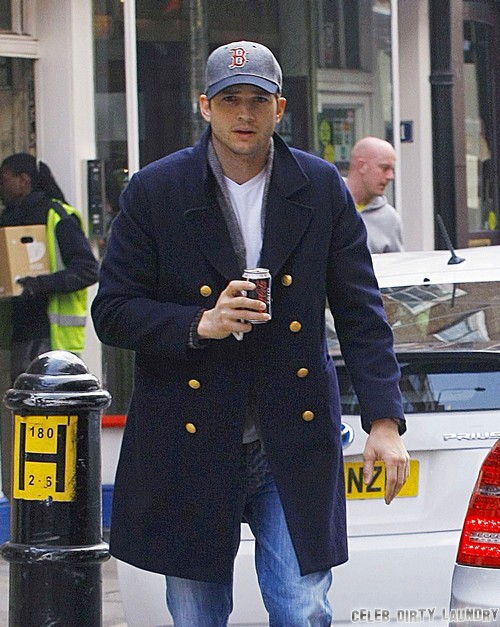 Ashton Kutcher does not want his soon-to-be ex-wife Demi Moore to blab to anyone about documents related to his business. You see, Ashton and Demi’s divorce has been dragging out for quite some time now. Now, it appears that things are still hinging on their finances — his, to be exact.

Demi is still going after his financial records so that she doesn’t get screwed over in their divorce. You can’t blame her, considering that he’s had such a wandering penis toward their end of their marriage. She wanted her lawyers to look at his business records for A-Grade Investments — a company that he founded with Ron Burkle. He claims that he formed the company after they had separated and while he will allow her access to the records, he made her sign a confidentiality agreement.

She has already signed the paperwork, which has been filed with the courts, but we have yet to hear if she is entitled to any stake in the business. We’re guessing not if he, in fact, formed the company after they called it quits.

We guess you can’t really blame a girl for trying, right? What do you think? She’s really going over everything with a fine-toothed comb, isn’t she?