Blake Shelton & Cher Totally Hate Each Other on “The Voice” — Will Their Mentees Suffer and Lose the Competition? 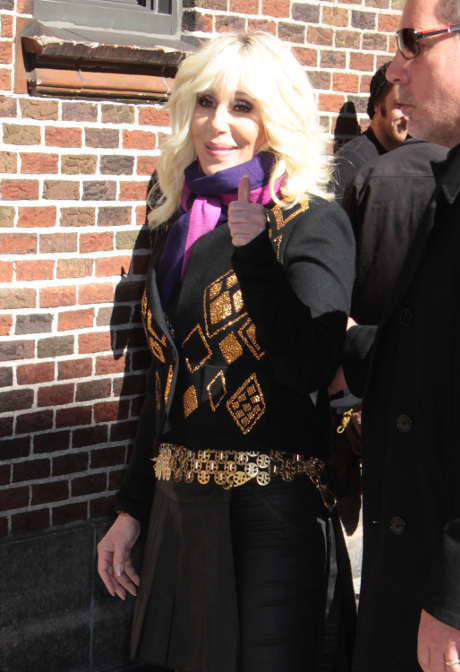 Blake Shelton is a champion when it comes to winning The Voice, but after choosing Cher as a mentor for his team, his winning streak might be in jeopardy. He and Cher can’t even get along! Basically, according to the National Enquirer, it sounds like they totally despise each other. We’re not sure how “true” the feud is, but we’re definitely sure of one thing: both of these artists are incredibly outspoken, so we wouldn’t be surprised if they really are butting heads.

A source for the mag said, “Cher wishes she never agreed to be Blake’s team member. She can’t stand him. She’s already called him a big jerk and told him how much she hated him. While she’s a fan of Blake’s musical talent, she can’t seem to get over his backwoods, country cowboy ways and his constant flirting with the sexier female singers on the show.”

According to NE, things totally got out of hand when Cher overheard Blake making snide remarks about President Obama. She told him to leave his politics at home. Blake then allegedly said, “Look sweetheart . . . .” and that COMPLETELY sent Cher over the edge. One simply doesn’t just walk around calling Cher “sweetheart” in a demeaning tone. She definitely won’t have that.

What do you think about this situation? Is the Blake Shelton & Cher feud real or just a fabrication? Let us know your thoughts in the comments section below!