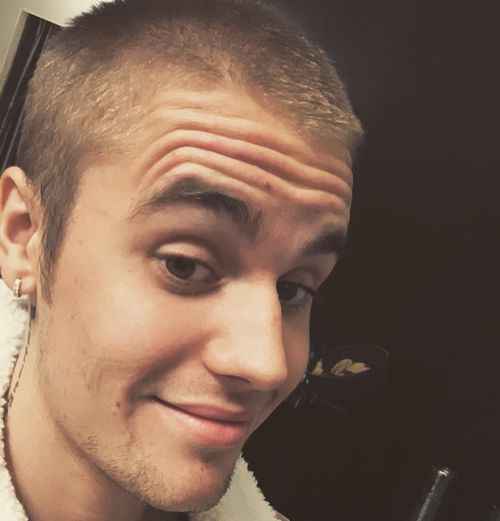 The model, Tati Neves [who denies reports that she’s transsexual] has spoken up about her experiences with Justin Bieber in bed, having taped a video of him sleeping. Obviously, the video immediately went viral, and the public knew she wasn’t lying when she discussed sleeping with Justin.

But never fear Justin, for Tati is full of praise. She tells the UK Sun, “Take it from me. He has quite a fit body and looked great naked.” The 27-year-old model also called Justin ‘very well endowed and good in bed’, and they apparently had ‘marvelous and unforgettable’ sex.

Of course, Tati doesn’t end the explanation right there. She continues to drone on and on, adding, “A man must know what to do to make me happy — Justin did all that and more.” Apparently, he called her again the next day, hoping for another encounter because their experience was so ‘amazing’. She claims that she was not the one who leaked the video of Justin sleeping, explaining, “It wasn’t me that posted the video. I was still in bed with Justin when my friend texted me to say, ‘Oi amiga, where are you?’… I texted back, ‘I’m here in bed cuddling up to Justin Bieber.’ The video was just for her eyes only. I am really angry with her.”

Wow, a stripper with ideas. Puh-lease. I would bet money on the fact that she released that video, probably hoping for her fifteen minutes in the spotlight and likely increase the number of clientele coming to her. Her ‘friend’ may have leaked the tape, but she would have known about it and I’m sure it had her stamp of approval. And of course, she has her excuses ready in case the media asks about the video, or in the unlikelier chance that Justin calls again.

You know, it’s interesting. Justin could easily find women to sleep with and not pay them – but he seems to have an affinity for hookers and strippers. I mean, I don’t claim to understand the way Justin’s mind works, but it’s like he’s unconsciously doing everything he can to piss off his fans and his ex-girlfriend.