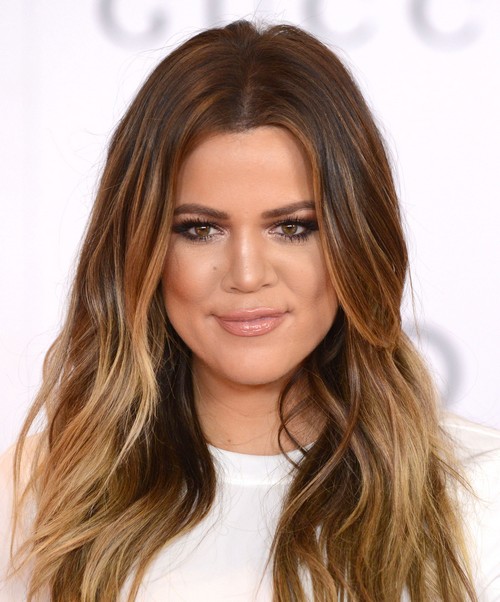 It’s becoming less and less likely that Lamar Odom and Khloe Kardashian will get back together, and their actions prove that more than their words ever will. Both Lamar and Khloe were at Jay-Z‘s concert in Los Angeles on Monday night, but both took great efforts not to run into each other during or after the event. According to a report from US Weekly, Khloe was dressed to impress and was seated in the audience whereas Lamar was watching with friends from a private box.

Was Khloe dressed up because she knew photographers would be there or because her estranged husband would? Or both? Look, if any member of the Kardashians is stepping out, you can bet that the paparazzi would follow them. After all, isn’t that what dialing the paparazzi does? So of course she wanted people to know that she’s over this whole thing, and she’s not going to make an effort to see him. I can guarantee that they both knew the other person was there, but the fact that they didn’t run into each other means that it was calculated.

In fact, I wouldn’t even  be surprised to learn that Khloe decided to go only after finding out Lamar was going. Grown adults playing games seems silly, but you’re forgetting, this is reality star celebrity land. The same rules don’t apply. And even though Lamar seems sober, Khloe honestly just might not want to take the risk of jumping in too soon. But that definitely doesn’t mean that she can’t play the media at the same time.

On a separate note, why on earth does every celebrity feel like they absolutely have to attend Jay-Z’s concert? I get that Beyonce and Jay-Z are the Queen and King of pop culture, but it’s almost hilarious how the sycophantic reality stars suck up to them on a regular basis.