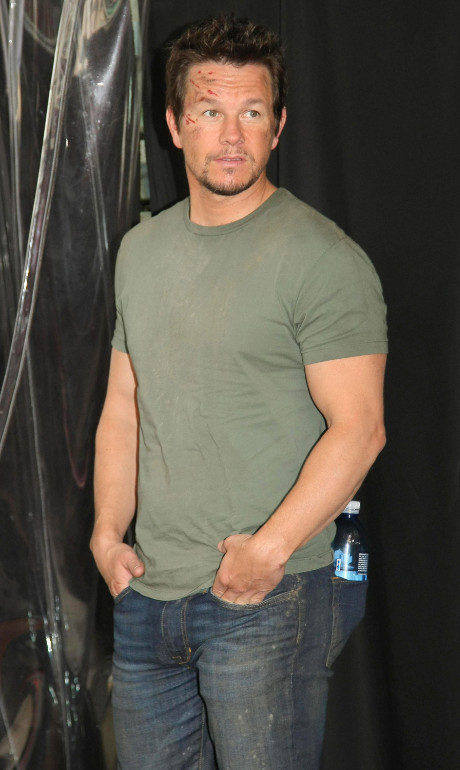 It’s true what they’re saying about the Wahlbergs! The Wahlberg family will be getting their own reality show, which will feature the family’s Massachusetts-based burger joint known as Wahlburgers. The show will take on the same name as their restaurant. If you know anything about the -bergs then you know, at times, they can be quite boisterous. Perfect for reality TV!

The unscripted series will appear on A&E. We’re not sure how amazing it will do with the ratings, but both Donny and Mark — very high-profile actors — will be show regulars, as will their mother and brother, Paul.

According to the Wahlburger’s Facebook page, the diner is a “fast casual burger concept” where you can “enjoy fresh ground beef burgers made to order, sandwiches, crispy fries, salads and frappes.”

Sounds fairly tasty — and it’s gotten generous Yelp reviews, too. So how bad can it be? Do you think this series is going to be one hot mess, a giant trainwreck, filled with nonstop family arguing? Hopefully. Because that’s the recipe needed for a stellar docu-series. Take a look at the video below where Donny discusses the new series.