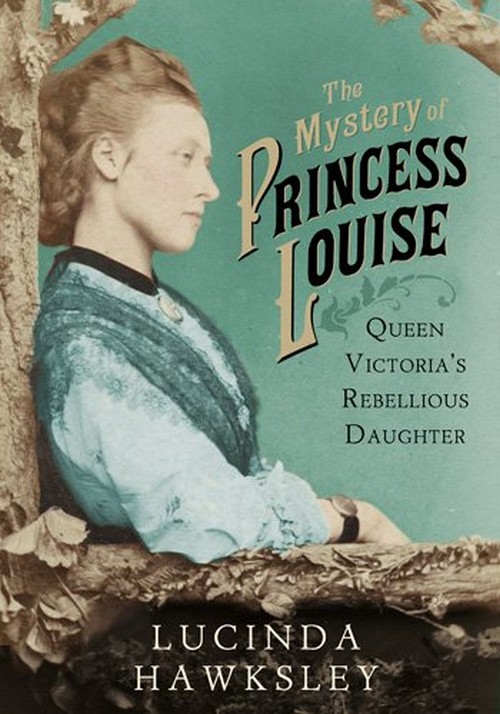 A new report from the Daily Beast alleges that Queen Victoria has a secret illegitimate grandchild, which means that Prince William [and by extension, Kate Middleton] might have some relations that nobody knows about.

There’s a new book that focuses on Queen Victoria’s sixth child, Princess Louise, titled ‘The Mystery of Princess Louise: Queen Victoria’s Rebellious Daughter‘. The author of the novel makes the claim that Louise had a secret illegitimate son, Henry Locock, in her late teens, which would probably make her the hundredth royal to do so. The author, Lucinda Hawksley, claims that she was denied access to Princess Louise’s files or archives, which she believes strengthens her claims – obviously, the royals would only refuse access if they have something to hide, right?

This type of claim is far more common that most people know. Think about it – the royals were often matched at a very young age, even if they didn’t want to get married or didn’t love their partner. Think about the number of affairs that these people would have had – and often documented. Many kings and queens had and still have affairs, and it’s not really ‘news’ that they probably have many illegitimate children running around. It is fascinating that Will and Harry probably have some cousins and second cousins that they don’t know about, but how are they going to prove anything? Even this author was denied access to the records, and it makes complete sense – the royals aren’t going to want some randoms making claims to the royalty.

What do you guys think? Should the royals keep this sort of thing a secret? Or should they reveal any information they have? Let us know your thoughts in the comments.