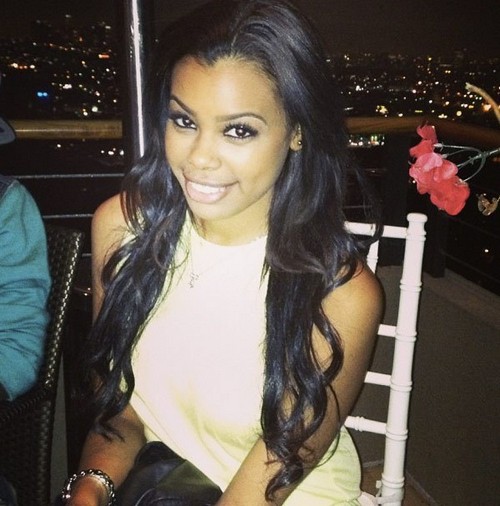 Milyn Jensen currently stars on Oxygen’s Bad Girls Club, and as always, she resorts to outrageous claims to stay in the center of attention. Jensen claims that she’s slept with a ton of celebrities, from Dwight Howard to JR Smith, and she’s said to be one of the reasons that Justin Bieber and Selena Gomez initially broke up. While I don’t believe half of her claims, I don’t doubt that she’s trying to cling on to her fame with every fiber of her being.

Milyn Jensen latest attention seeking tactic has been to discuss Rob Kardashian‘s bedroom skills. She claims that she had sex with him a while ago, and she called it the worst sex she ever had in her life. Since she refuses to discuss the Justin Bieber encounter for ‘legal reasons’, she’s probably lying. But she has no problem discussing her rendezvous with Rob Kardashian, which means she’s not afraid of legal retribution. That means that there’s a chance it might be true. And honestly, I wouldn’t be surprised if it was true. Rob’s definitely been around Hollywood, and reality stars tend to mingle with other reality stars.

Also, even if it wasn’t true, what’s stopping her from saying it anyway? Why is she waiting until now to discuss this experience if it happened a ‘while ago’? It’s obviously an attention seeking tactic, and she’s trying to cling on to her fame by talking about stories that she knows will gain media attention. As much as I hate to admit it, people seem inordinately fascinated by the Kardashians, and anything about their lives [especially their sex lives] tends to get a lot of mileage.

What do you guys think about Milyn’s revelation? Is she famewhoring or telling the truth? Or both? Let us know your thoughts in the comments. 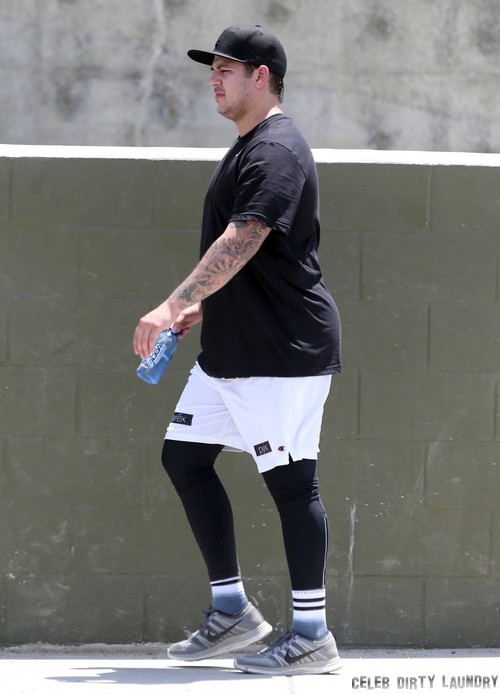