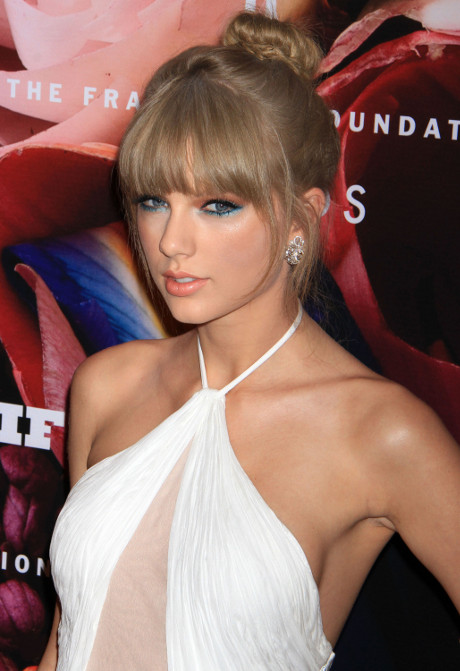 Taylor Swift is sick of sitting pretty and belting out mega hits to squealing tweens around the globe. The super girly American beauty has picked a new beef with someone besides her endless list of ex boyfriends. Justin Beiber’s relationship with Selena Gomez has looked forced lately, and Taylor is sick of Gomez allowing him to drag her image through the tuna fish. He only calls her out of industry obligation; he isn’t as smitten as he used to be. Before porking random models, and hanging out with rapper wannabes, Beiber treated Selena with respect.

“Taylor hates him. She thinks Selena makes a mistake every time she reconciles with him,” a source tells Us Weekly. “Bieber has really come between the girls.”

Justin Beiber thinks Taylor’s a hater, and just wishes she would mind her own freaking business. “He complains Taylor’s always telling Selena she can do better.”

Any female can relate to this one. You’ve either been the one in the unstable relationship, you were the one convincing your friend to dump her no good man, or you were both. Nothing drives two girls apart like some good old fashioned deep stroking. Taylor made her feelings for Beiber obvious after refusing to even discuss the butt naked guitarist at the Billboard Music Awards. “Can we have another question” was all she could manage to say after being questioned about Selena’s heartthrob and only relevant claim to fame. Even more,Taylor Swift conveniently decided not to celebrate Selena Gomez’s 21st birthday, just because Beiber was invited.

True, the girls are still friends. Is Taylor overstepping her boundaries by butting in on Selena’s love life, or simply protecting her best friend? Will Swift’s male bashing songs and serial dating eventually drive Selena away?