Taylor Swift and Harry Styles Reunion Coming Soon: Mad Love Has Them Obsessed With Each Other! 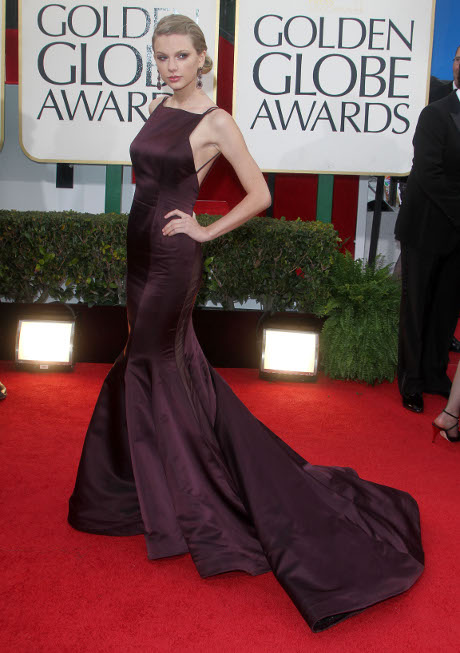 Not wanting to seem like a whore, Taylor Swift has taken a different approach with her latest break-up.  She has actually remained friends with Harry Styles and, according to a source, they reportedly still talk everyday. If that’s not a major development in Taylor Swift’s  break up world, I’m not sure what is.

In case you’re wondering what happened, the couple reportedly got into a heated argument while on vacation in the Caribbean and Taylor left Harry and flew back home.  Why does that story sound familiar?  Selena Gomez and Justin Bieber got into an argument while on vacation, too.  Selena left Justin and flew home alone as well.  Coincidence or did the two plan on leaving their men so they can have a lesbo rendezvous?  Just kidding.

So, what is the deal with Taylor and Harry?  They reportedly can’t stay away from each other and are planning to meet up when their schedules allow so they can talk.  So they can talk or so they can bone like bunnies?

Perhaps Harry does not want to be in the Taylor Swift ex-lovers club.  Perhaps he doesn’t want to have her humiliate him by writing a song about their short lived affair and watch her add more coins to her piggy bank.  Perhaps he’s trying to stay in her good graces to avoid a whirlwind scandal from an entire album written about him, which I will most likely buy. Damn you Taylor for writing those catchy tunes.

Being a singer himself, he probably should have taken the extra precaution of having her sign a non-disclosure agreement, which could have included NOT writing a song about their relationship. So what are you going to do now Harry?  Become her BFF and help her find her next boyfriend/muse?  You could always remain friends with benefits and smash her cross-eyed.