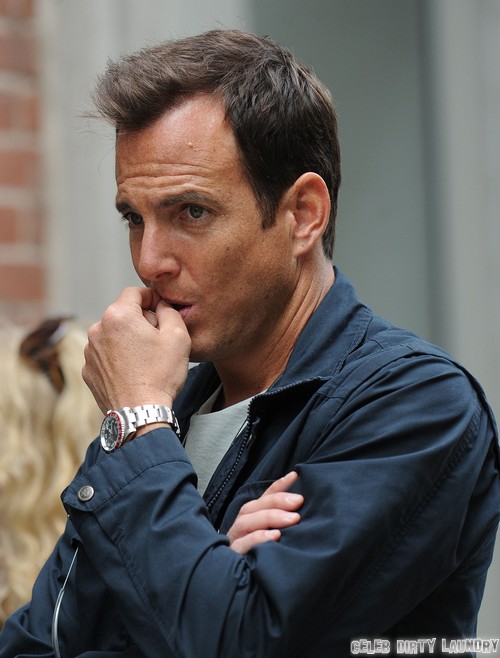 When Will Arnett and Amy Poehler broke up, lots of people were disappointed. Silly to be disappointed in a celebrity marriage not working out, but they really seemed to epitomize the perfect relationship. Alas, it was not meant to be.

While Amy’s been spotted out and about with comedian Nick Kroll, Will is now seeing Billy Joel‘s ex-wife Katie Lee. A downgrade? In my opinion, yes.

Anyway, Lee was married to Joel from 2004 to 2010, and she’s a food critic and celebrity chef. There are not many details on how Katie and Will met, but Will recently joked about getting back in the dating world. He reportedly said, “I don’t know what you do. Do you put an announcement in the trades?”

Will has two children with Amy, but since their split was supposedly amicable, I don’t see how seeing other people will affect their children or their relationship with each other.

What do you guys think about Will moving on from Amy with Katie Lee? Do you think it’s a downgrade or he’s better off with her? And in that regard, is Amy better off with Nick Kroll or Will Arnett? There were a lot of fans who loved Amy and Will together, but Nick and Amy seem better partnered in professional success. I mean, we don’t know why Amy and Will broke up, and it clearly wasn’t a messy situation. But considering that Amy’s success has skyrocketed over the past few years while Will’s has stagnated [not counting the latest season of Arrested Development], it might have something to do with it. 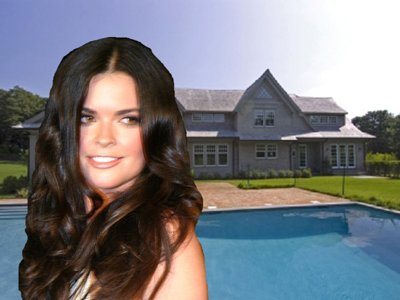