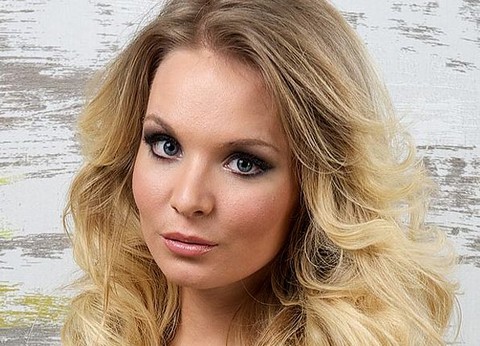 It’s all over the British tabloid newspapers today, One Direction’s Zayn Malik has cheated on his girlfriend Perrie Edwards – member of the girl group Little Mix. The 1D star has been on the road for quite a while as the boys promote their music and prepare themselves to tour the world, so it was only a matter of time before the cheating allegations would start to come around.. but oddly, this woman seems to know a lot about Malik’s home in which she supposedly romped with him.

Courtney Webb, an Australian waitress, says she slept with the 20-year old on Wednesday morning (… yes, she’s very descriptive, isn’t she?) in the singer’s $3.5 million dollar mansion in Barnet, North London after having enjoyed a night out with Zayn’s pal who told Webb she was more than welcome to come back to Malik’s crib if she wanted to — she didn’t refuse. According to her, she was not aware that Zayn had a girlfriend because she’s not a One Direction fan, before adding that she utterly hates him for not only cheating on his girlfriend, but also because when she woke up in the morning, she was given the Jersey Shore treatment… “I’m calling you a taxi”.

She told The Sun: “He’s an absolute s**t. How dare he – not only to me but to Perrie? I’m not a One Direction fan. I don’t follow what they are up to. When it clicked that he had a girlfriend I got more and more angry. I definitely don’t think it’s the first time he’s done this. I feel sorry for Perrie – she doesn’t know this is going on. It’s wrong and it has to stop.” She seemed to know a lot about Zayn’s house, which has us believing that she could be telling the truth:

“It was amazing. When you came into the reception there’s a big cylinder with a spiral staircase. He had remote control cars and skateboards floating around the house to play with. There was a Star Wars mask that one of the girls tried on and there was a life-size Kung Fu Panda under his stairs. It was a fun house.”

Though she says Malik was a gentleman when it came to getting her ready for sex, he was a total douche when it was her time to make a move out of the house: “He was a really nice guy. We were talking about music and playing songs on his iPad. He even gave me a maroon jumper when I was cold. He was drinking vodka and we were having a laugh. I asked him if he had a girlfriend, and he said he didn’t. He said he wanted to enjoy being 20. Zayn made me feel special… but after sex he just said, ‘Put your clothes on, I’ll get you a taxi’.”