Days Of Our Lives Spoilers: Will Bo Brady Return to DOOL? – Peter Reckell Wants To Complete The Job 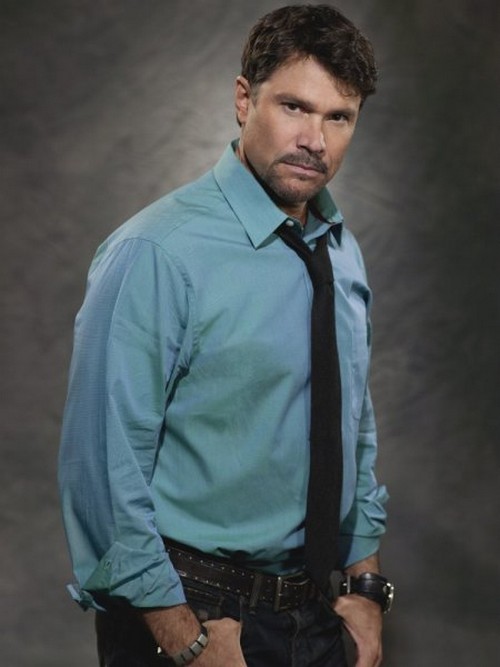 Longtime fans of Days Of Our Lives will be thrilled at this casting spoiler – Peter Reckell would love the opportunity to come back to the small screen and portray Bo Brady again, at least for a little while. It has been nearly 18 months since the actor left the role that he had played for nearly 30 years and he, like a legion of fans feel that the character has ultimately been done a disservice. Reckell clearly understands the business side of soaps and just like his presence helped to back burner older actors back in the 80’s he too has understood that the same thing ultimately had to happen to him.

In a recent Twitter chat Reckell said that he would certainly be willing to return to Days at least for a little while to wrap up the character of Bo in a much better way. “Going back to close out Bo’s story in a respectful way??? I would do that for you. You deserve better then what they have done to Bo. You have been very faithful and dedicated for years, decades!”

Obviously Reckell really does grasp the importance of the fans and what a huge part they played in making Bo Brady extremely popular. For awhile there were rumors that Days was considering bringing Bo back onto the canvas. Do you think that it will eventually happen and if so, should the character be given a better exit then the one he had in 2012? What about the concept of older actors stepping aside for the younger ones – it makes sense in order to keep reeling in that younger audience, but do you hate to see major characters back burnered?

Fans at Soap Opera Spy have mixed feeling about a Peter Reckell return as Bo Brady:

NOOOOOOOOOOOOOOO please I have loved it with him gone. If you must..then recast..just not him.

Please, come back, if only to wrap *Bo* up. Kristian (and Hope) need closure.

What do you think about Peter stepping back into the role? It seems like a great idea and we support it 100% Tell us your thoughts in the comments below!