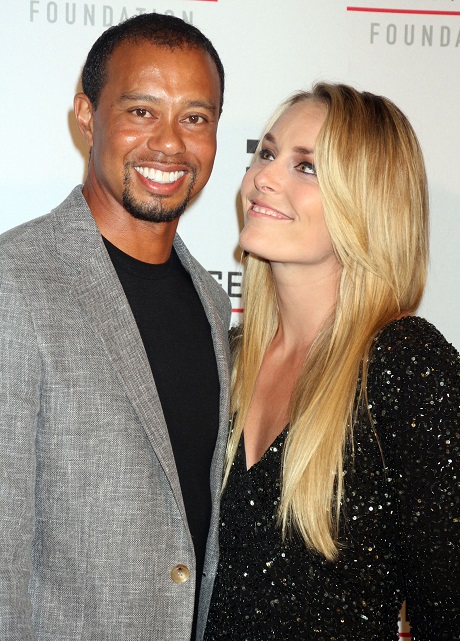 Elin Nordegren and Tiger Woods probably hate each other’s new partners, but Tiger has more reason to be worried than Elin. Lindsey Vonn might be a gold-digging famewhore, but at least she’s not being blamed for the death of four of her employees.

Radar Online has a shocking new revelation about Elin’s new man, billionaire Christopher Cline. Apparently, four workers died while working on Cline’s Sugar Camp mine in Illinois in 2009. And if that wasn’t bad enough, local farmers in the region say that the Cline Resource and Development Group’s mine has ruined their soil. How’s that for corporate greed?

Of course, Cline’s donations and campaign contributions [which routinely rank in the millions] to the state’s politicians help keep him off the map for trouble. But an environmental activist doesn’t agree with the way Cline’s interference in the state has just been glossed over, stating, “There should be a federal investigation into whether the Cline companies got special treatment in permitting and safety because of campaign contributions. It looks like this money was used to buy favors.”

Plus, Cline has also been the target of extortionists, who had threatened to kill Cline’s family if they weren’t given millions of dollars. While they have since been arrested, who’s to say it won’t happen again – especially if Cline is now spending time with Elin and Tiger’s children?

Elin and Cline have been dating since 2013, but since she took her time finding her rebound boyfriend, I’m thinking this isn’t just a quick fling. That may not be the best news for Tiger, who reportedly still has feelings for Elin and doesn’t want his children to have a new father figure. But now, his worries might be centered on a bit more than just jealousy and insecurity, especially if the rumors about Cline are true.