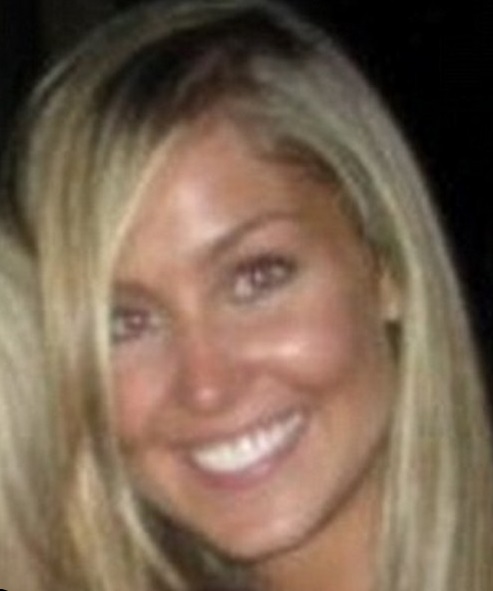 Barbra Streisand hates not being able to control not just every detail in her life but also the lives’ of those closest to her as well. Josh Brolin is Babs step-son and his train wreck of a marriage to Diane Lane finally came to a screeching halt about a year ago. Babs and Diane still remain close so when Josh decided to move on with his life his family were the very last to know. According to the March 17th print edition of Star magazine Josh has been dating his personal assistant, Kathryn Boyd since last March and it is a relationship that he preferred Babs never find out about.

It’s kind of a miracle that they made it a year without anyone catching on, isn’t it? Anyway, once Babs learned about the new romance she totally flipped her lid because she expects to know what is going on in the lives of those who are closest to her. Babs also believes that Kathryn brings more problems to the table than she is worth. Last November, when Josh checked himself into rehab he had spent several months with Kathryn and she had significantly added to his substance abuse issues.

Babs is furious that Josh told her nothing voluntarily. Instead she had to sniff around a bit for info. He later said it was because he knew that Babs and Diane are still close and he didn’t want an ugly fight to break out. Should Babs just back it up and butt out of Josh’s life? The meddling step mom is never well-received right? Tell us your thoughts in the comments below!