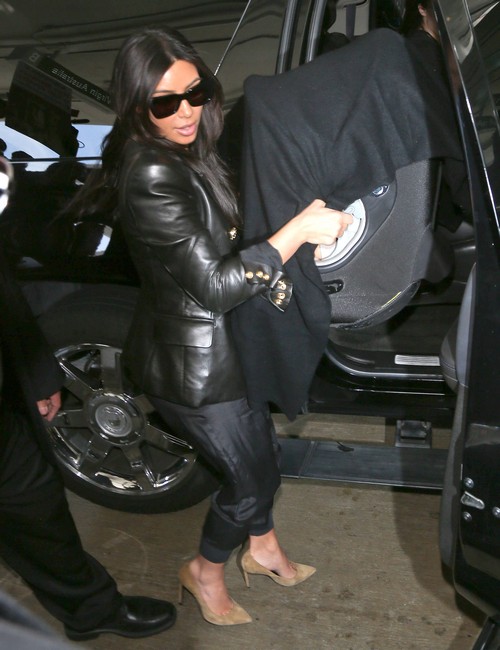 Have you guys tuned into SNL this season? It has been really hit and miss hasn’t it? I think aside from Justin Timberlake the only other guest host that really killed it was Kerry Washington and the skits as a whole haven’t been fantastic. Of course in last nights’ season finale SNL had to take a stab at the now infamous elevator surveillance video of Solange going in on Jay-Z. After days of ripping into the players for not issuing a statement denouncing the violence we can’t blame SNL for making fun of them- after all that’s what they do, right?

So after a parody of Jay and Solange talking things out we learn through a special video, one with audio that she was actually trying to kill a spider on him in that elevator. Beyonce shows up, played to perfection by Maya Rudolph to put her, lyrical BS spin on the whole situation.

Another highlight to SNL’s season finale was their Waking Up With Kimye segment which has been one of the best skits of the season. It was of course the wedding planning edition and Kanye designed his suit for his big day by thinking about what Jesus Christ would wear. Kim was a little more down to earth showing off a stick figure holding balloons as the official sketch for her latest wedding gown. You guys can catch both of these segments below if you missed them last night. What are your thoughts on this season of SNL as a whole? It seems that a lot of people are surprised that the show is still on the air. Tell us your thoughts ion the comments below!

Kim Kardashian and her daughter North West (Ignori) departing on a flight at LAX airport in Los Angeles, California on May 17, 2014. Kim is heading to France for her wedding to Kanye West. She brought over 12 pieces of luggage with her. Protesters were giving Kim a hard time about flying Air France since they fly monkeys to labs for experiments