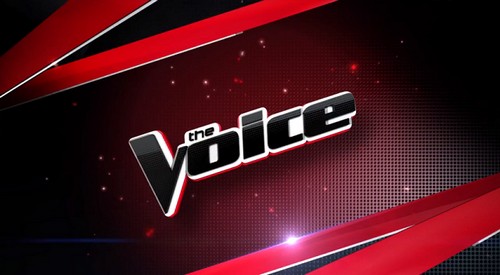 The Voice season 7 is about to move into its next and final stage of the competition, where it will all come down to the final 4. Next will be the Final 4 Showdown on Monday, December 15, and it’s all going down on NBC. From what we saw during the last episode, the aptly titled ‘Finale Wildcard’, three artists advanced but another surprise awaited audiences. Damien Lawson, an eliminated vocalist, was able to re-enter the competition through the wildcard option.

The first three artists chosen to move forward from the round were Chris Jamison, Craig Wade Boyd, and Matt McAndrew. And then it was pretty clear that all the judges were very excited about Damien, who they praised for being ‘passionate’ in his performances – a trait that is slightly lacking in some of the other contestants.

After the initial round of performances, the audience got their chance to vote on all the wildcard performances and choose the surprise winner. And lo and behold, Damien Lawson was chosen as the wildcard and became the fourth person to move into the final round which was announced on The Today Show.

Now, there’s no guarantee that Damien will win, especially over Chris, Craig, and Matt, but the final 4 showdown will definitely show us who has the chops to go all the way. Damien Lawson is definitely a fan favorite among audience members and viewers, especially since he managed to fight his way back from being eliminated. Granted, the wildcard helped him do it, but he still beat out several other wildcard performances to end up there.

Who do you guys think will perform the best in the Voice Final 4 Showdown? Who will win The Voice season 7? Will it be Chris Jamison, Craig Wade Boyd, Matt McAndrew, or Damien Lawson? Let us know your thoughts in the poll below.