The Young and the Restless Spoilers: Ben, Billy Search For Victoria Before She Gives Birth, Adam’s Bandages Off, Who Is Gabriel? 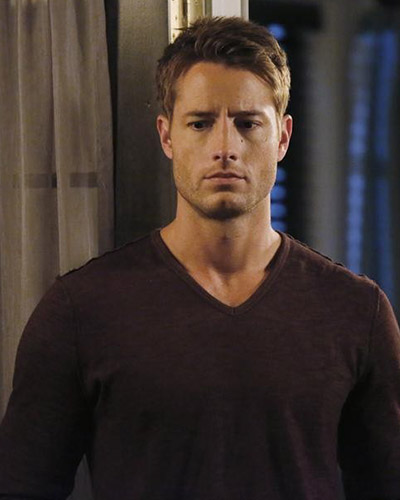 The Young and the Restless spoilers tease that Justin Hartley’s new story as Adam Newman will take an interesting turn on Friday, November 14. This week we met Constance Bingham, an old woman in a wheelchair who refers to Adam Newman as her grandson. The Young and the Restless CDL exclusive spoilers tease that tomorrow Adam Newman’s bandages are coming off and his new face will be revealed – but there is a twist. On Friday’s episode of the CBS soap, Constance refers to Adam as Gabriel, and goes on to say that “Adam Newman didn’t deserve to be saved.” It sounds like Adam Newman didn’t just get a whole new face, he is posing as a whole new man.

In other The Young and the Restless news, Victoria Newman is still locked in a janitor’s closet where Maureen left her, and is in labor. After Billy is done trying to track down the maintenance man that bugged Chelsea’s house with cameras, he realizes that Victoria is MIA and never came to pick up Johnny. Y&R spoilers for November 14 tease that Billy and Stitch compare notes and realize that Victoria is officially missing and begin searching Genoa City for her. Meanwhile, Victoria hunkers down in the closet and fantasizes about what it would be like to have Stitch’s baby or Billy’s baby.

So, Y&R fans, are you as perplexed by the Adam Newman storyline as we are? Who is Gabriel, and why does Constance think Adam’s name is Gabriel? Is he somehow scamming the old woman and pretending to be her relative so she will pay for his medical needs? Is Sage in on Adam’s scheme or is she another victim of it? And it looks like it’s almost time for Victoria’s baby to arrive, who are you hoping is her baby-daddy, Stitch or Billy? Let us know what you think in the comments below and don’t forget to check CDL tomorrow for more The Young and the Restless spoilers and news.