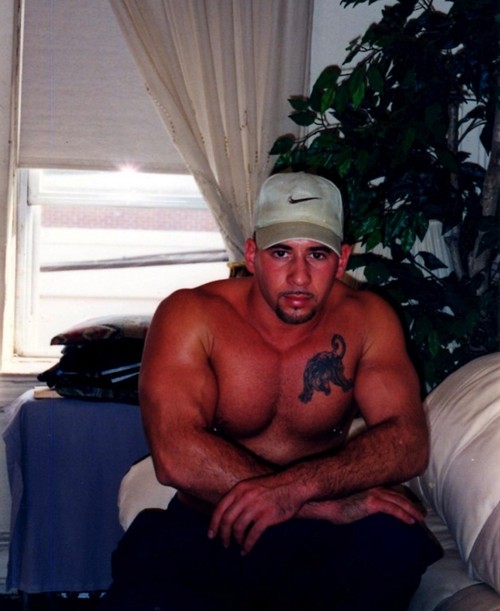 The 2014 Survivor‘s 28th season finale aired on Wednesday night, and the show went out with a bang. After a tough season of twists and challenges that gave us goosebumps, we’ve finally gotten the winner of Survivor 2014. And it is Tony Vlachos!

The competition came down to Spencer, Tony, Woo and Kass in the finale, but Tony played fantastically and wholeheartedly deserved his win. The competition was fierce, the competitors were extremely smart and agile, and their strategic planning has gotten significantly more intelligent and ruthless since the beginning of the season. In fact, I think I saw more strategy used in this one season than the past three seasons put together.

The episode before the finale showed us just how fragile the players’ positions were, especially as past secrets came out and the group became fractured. Of course, nobody in a reality competition is every really ‘friends’, but Spencer, Tony, Woo, and Kass were equally as vulnerable, even before they went through their final challenges. Of course, Woo also has the swing vote last week, which meant that he had a lot more leeway than the others. But in the end, the finale all came down to who was the best player, and the public’s consensus was that Tony Vlachos deserved to win.

Granted, it was a lot easier said than done for Vlachos, who almost lost several times on the finale. Spencer was the first to get eliminated at Tribal Council, leaving Kass, Woo, and Tony still in the race. Then, Woo won immunity, which led to him voting off Kass and taking Tony with him to the end. Both of them separately pitched the jury their reasons for why they should win Survivor, and Tony walked away with the more convincing argument – and the crown! Well played, sir. Well played.