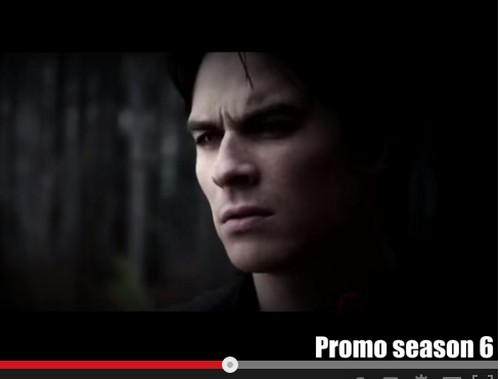 As we’ve been saying for months and months, nobody in The Vampire Diaries cast seems interested in staying on the show past its sixth season. The main cast was contracted to six seasons, and now that the premiere of the sixth season is coming closer, most of the cast has already started speaking about moving on – most notably, Ian Somerhalder.

Ian has gotten an enormous boost from the show, and he’s already leveraging it to movie roles, even if those roles are nothing to write home about. Ian’s Anomaly came and went without making an impression, and he’s not really scheduled to make appearances in major movies or TV shows. Perhaps he’s just enjoying the steady paycheck of a regular television gig, but if he is trying to launch a proper film career, he should probably try harder to land roles. His ex-girlfriend, Nina Dobrev, is doing a much better job of it than he is.

Of course, Ian’s desire to leave probably has a little something to do with Nina. The former couple has worked hard to maintain professionalism on set after breaking up, but I doubt that’s going to last if Ian continues his PDA with Nikki Reed even when he’s filming the show in Atlanta. Say what you will about Nina, but she never flaunted her rebound relationships in Ian’s face by bringing them to set.

Yeah, the on-set tension and awkwardness probably plays a big part in Nina and Ian wanting to move on from the show. However, there’s also a sense of leveraging their fame and popularity before it goes away, and not wanting to push a good story too far.

In a recent interview, Ian even revealed, “It very well could be our last [season]. I think now that there’s a finality to it, everyone’s really realizing that this is a very important time in our lives. We created some very cool storytelling.”

No doubt, the CW will try renegotiating the cast’s contracts, but there’s little chance that the main trio are going to agree to another few seasons. Sorry, fans.