The Young and the Restless Spoilers: Ian Ward’s Bombshell Secret Will Ripple Through Genoa City 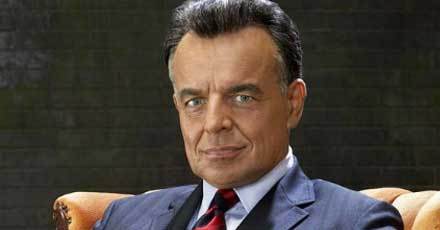 Ian Ward has been mapping out a plan ever since he popped up in Genoa City on The Young and the Restless and it seems that prison life is becoming a bit tedious for him. That and then there’s the likely fact that Ian has decided, in his own good time that now is when to play his big trump card. Leslie is in the unfortunate position of having to defend him in court and so this week he decides to share a real bombshell with her. According to the April 7th print edition of Soap Opera Digest Ian is hoping that this new tidbit of info will get him out of jail now.

Of course the audience isn’t going to learn what shocker Ian shares with Leslie for awhile. Instead we will get to watch her wrestle with herself, knowing full well that this explosive information will eventually send some serious shock waves through out Genoa City. Also her hands are tied because of attorney/client privilege and the whole situation leaves Leslie wishing that she had no idea the details that Ian had been withholding.