Beyonce Divorce: Bey Separates From Jay-Z, Moves Out – Marriage Explodes In Wake of Cheating and Infertility? 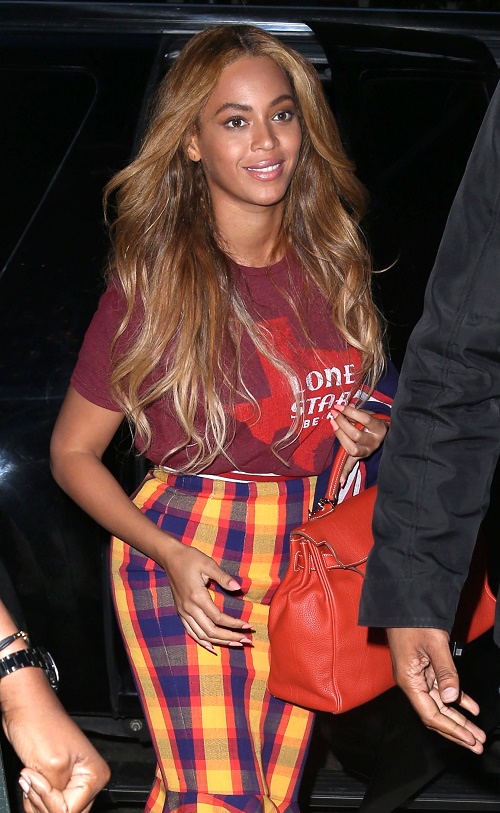 Beyonce and Jay-Z’s divorce is back on – and the rapper and singer’s marriage appears to be officially over. Bey and Jay’s marriage has been rocky, to say the least, for years – despite their obvious attempts to convince the media that they are the picture perfect couple. Although Beyonce and Jay-Z moved to the West Coast to get a “fresh start” together, a new report reveals that Beyonce has separated from Jay-Z, moved out and left her husband!

Beyonce’s divorce rumors have been rather quiet lately, but according to the June 1 cover of In Touch Magazine, their marriage is officially over. This week’s cover features a photo of Beyonce and the headline, “The Last Straw: Beyonce Moves Out As Marriage Explodes.” So, what was the last straw that ended Bey and Jay’s marriage? The possibilities are really endless, the couple has been fighting over Beyonce’s fertility problems and inability to get pregnant with baby number two, Jay-Z’s love child Rymir Satterthwaite, Jay’s alleged cheating, and whether or not they should live on the East Coast or West Coast.

Of course, the last thing that Beyonce and Jay-Z want is bad press, so they are most likely staging a not-so-candid family photo shoot to plaster all over Instagram to try and convince us that Beyonce has not moved out and left Jay-Z.

Beyonce and Jay’s marriage has been a ticking time bomb, and we all knew that a divorce was unavoidable after the infamous elevator smack down between Beyonce’s sister and Jay-Z after he reportedly cheated on Beyonce. Since then, Bey and Jay have been fighting a losing battle trying to convince the public that they are not getting a divorce and they have a picture perfect relationship.

Do you think that Beyonce and Jay-Z’s marriage/publicity scam is finally over and they are really getting a divorce this time? What will Bey do on social media to try and convince her followers that she didn’t move out of her home with Jay-Z and that they are as happy as ever? Let us know what you think in the comments below!